Ireland flanker O’Brien out of World Cup through injury 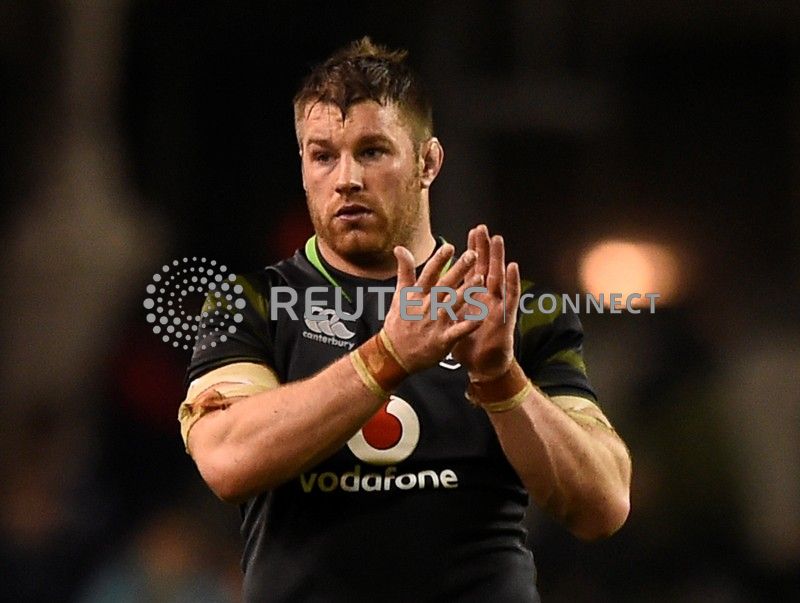 DUBLIN (Reuters) – Ireland’s Sean O’Brien will miss September’s Rugby World Cup after he was ruled out for six months with a hip injury, his club Leinster said on Sunday.

He is the second flanker Ireland have lost to injury for the tournament in Japan. O’Brien, who missed Saturday’s PRO14 final win over Glasgow, is to undergo surgery and joins fellow backrow Dan Leavy on the sidelines after his Leinster teammate was ruled out with a serious knee injury last month.

The two-time British and Irish Lions player, who featured in Ireland’s last two World Cup campaigns, struggled for form in this year’s Six Nations but was likely to be one of the backrow options for the tournament in Leavy’s absence.

Ireland badly missed Leavy’s dynamism during this year’s disappointing Six Nations, the 24-year-old openside blighted by injury all season following his breakthrough in 2018 when he was one of the grand slam winners’ best players.

The latest injury setback for O’Brien, 32, means he will also miss the start of next season with his new club, London Irish.

In better news for Ireland, who face hosts Japan and Scotland in Pool A, another of their Leinster flankers Josh van der Flier made an earlier than expected return from injury last week and is fully fit for the tournament.