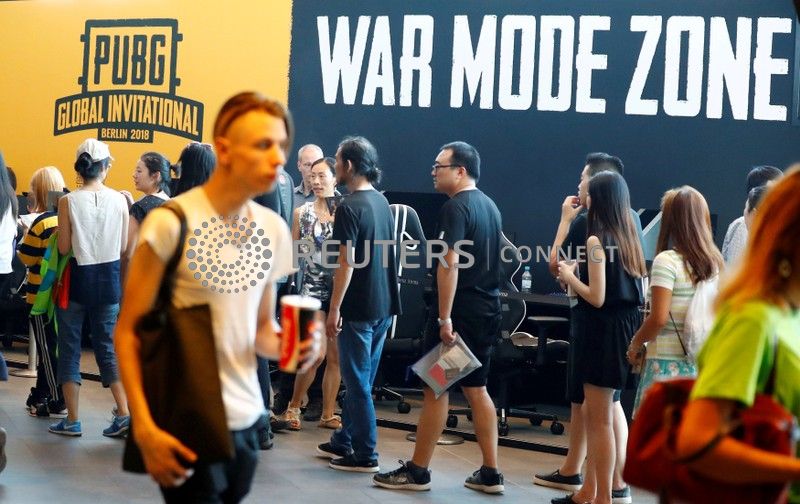 Iraq held its first election in 2018 after years of devastating factional violence. Islamic State militants held wide swathes of the country for three years until they were driven out in heavy fighting with U.S.-backed forces in 2017.

Lawmakers, who were sworn in last September after months of disputed results and ballot box recounts, approved a resolution that mandated the government to bar online access to the games and ban related financial transactions.

The ban came “due to the negative effects caused by some electronic games on the health, culture, and security of Iraqi society, including societal and moral threats to children and youth,” the text of the resolution read.

Oil-rich Iraq has suffered for decades under the dictatorial rule of Saddam Hussein and U.N. sanctions, the 2003 U.S. invasion and civil war it unleashed, and the battle against Islamic State, over which Baghdad declared victory in 2017.

Corruption is rampant and basic services like power and water are lacking. Unemployment is widespread, especially among young people.

The new ban quickly drew online discontent with hundreds of Iraqi social media users criticising lawmakers for what they said were misplaced priorities. Parliament has passed only one piece of legislation since it first convened, the 2019 federal budget law which was issued in January.

PlayerUnknown’s Battlegrounds (PUBG), made by South Korean firm Bluehole Inc, is a survival-themed battle game that drops dozens of online players on an island where they try and eliminate each other.

North Carolina-based Epic Games’ Fortnite, with a similar premise, is seen as an industry game-changer by analysts as it signed up tens of millions of users for its last-player-standing “Battle Royale” format.

Both were launched in 2017 and have a huge global following.

“What will you gain if you killed one or two people in PUBG? It is not a game for intelligence or a military game that provides you with the correct way to fight,” he wrote in a two-page statement.