Iran’s only female Olympic medallist says she has defected 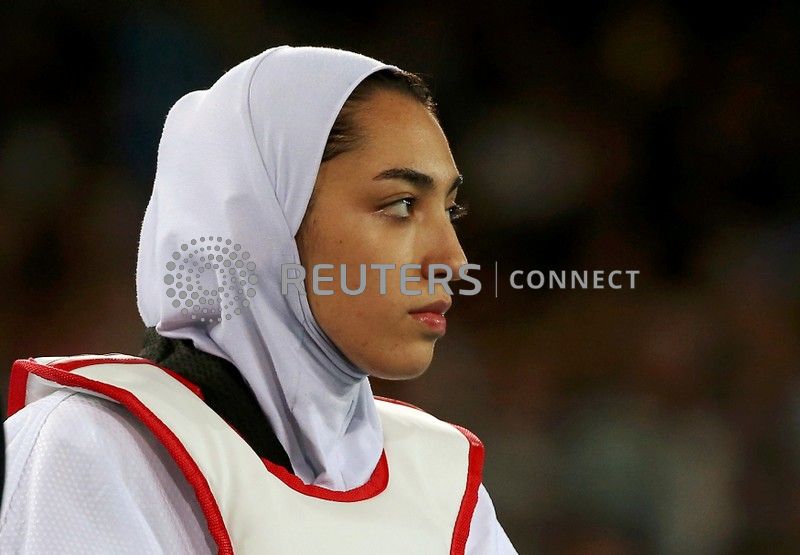 DUBAI (Reuters) – Iran’s only female Olympic medallist has said on social media she had left her homeland because she had had enough of being used by its authorities as a propaganda tool. Taekwondo champion Kimia Alizadeh, who won a bronze medal at the 2016 Rio Olympics, implied in an Instagram post that she had […]