Iran’s only female Olympic medalist in the Netherlands: NOS 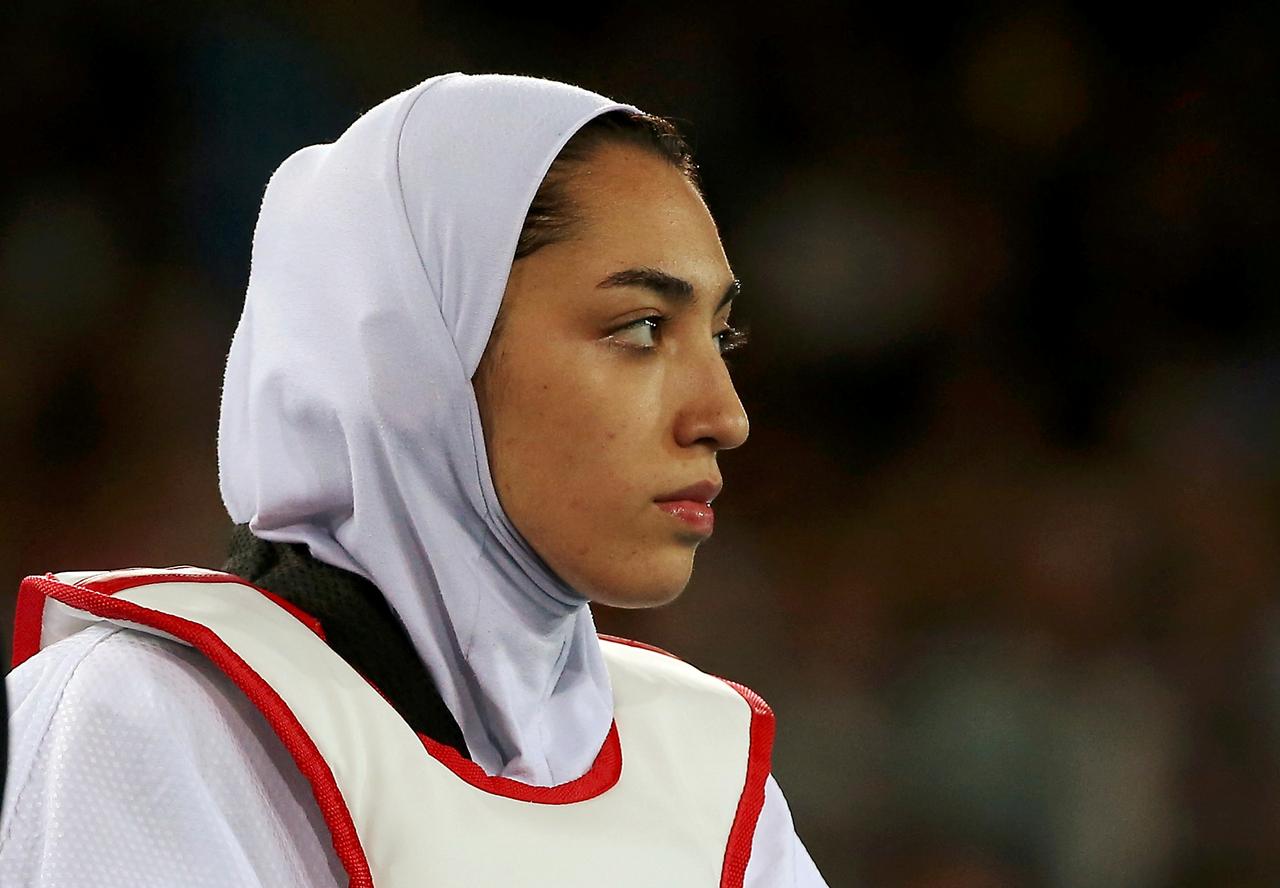 AMSTERDAM (Reuters) – Iran’s only female Olympic medalist has been training in the southern Dutch city of Eindhoven after leaving her homeland several weeks ago, national broadcaster NOS reported on Monday. Taekwondo champion Kimia Alizadeh, who won a bronze medal at the 2016 Rio Olympics, had said on social media she left because she had […]