Iran’s Khamenei urges Muslim nations to unite against US 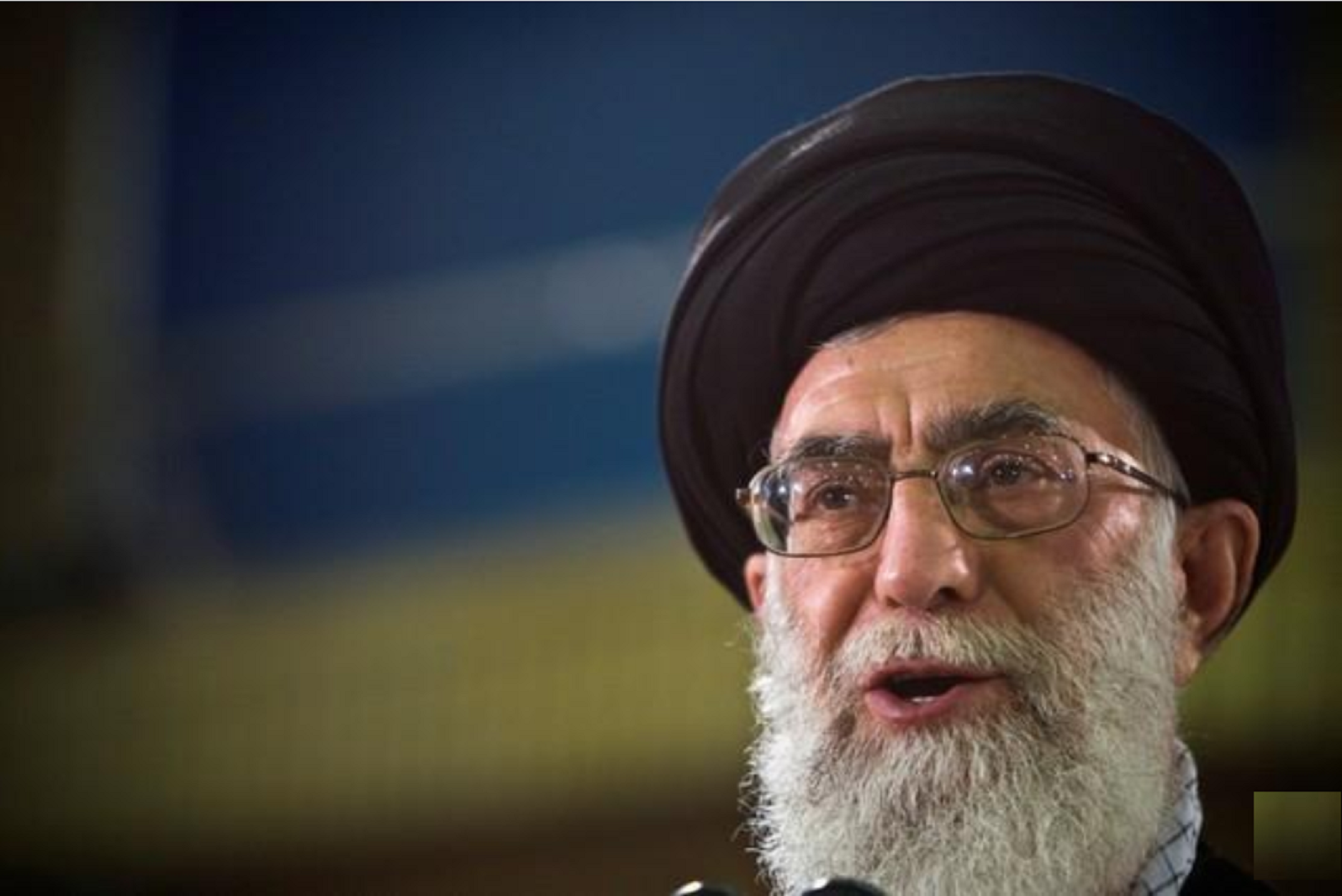 “The Iranian nation has successfully resisted bullying attempts by America and other arrogant powers and we will continue to resist… All Muslim nations should stand united against America and other enemies,” Ayatollah Ali Khamenei said.

Iran’s top authority criticized Trump for saying on Tuesday some countries in the Middle East “wouldn’t last a week” without U.S. protection.

“Such remarks are humiliation for Muslims … Unfortunately there is war in our region between Muslim countries. The backward governments of some Muslim countries are fighting with other countries,” Khamenei said.

Iran and Saudi Arabia have long been locked in a proxy war, competing for regional supremacy from Iraq to Syria and Lebanon to Yemen.