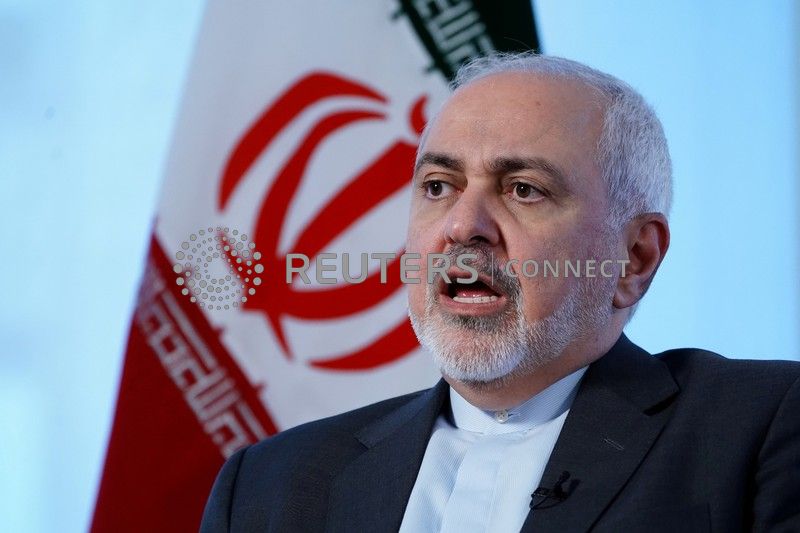 He pointed to the past use of nuclear weapons by the United States and to recent comments by U.S. President Donald Trump that he had called off a military strike on Iran because it would have killed 150 people.

“You were really worried about 150 people? How many people have you killed with a nuclear weapon? How many generations have you wiped out with these weapons?” Zarif said.

“It is us who, because of our religious views, will never pursue a nuclear weapon,” he added.