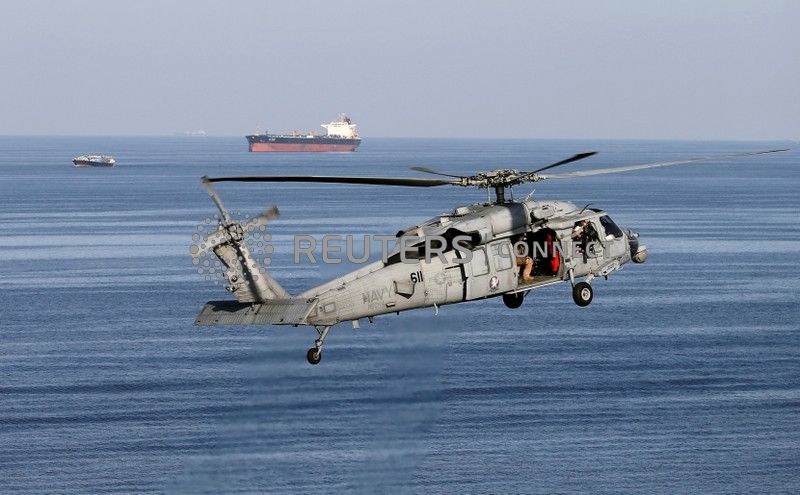 FILE PHOTO: MH-60S helicopter hovers in the air with an oil tanker in the background as the USS John C. Stennis makes its way to the Gulf through the Strait of Hormuz, December 21, 2018. REUTERS/Hamad I Mohammed/File Photo

DUBAI (Reuters) – Iran on Friday began large-scale naval drills at the mouth of the Gulf, which will feature its first submarine cruise missile launches, state media reported, at a time of rising tensions with the United States. More than 100 vessels were taking part in the three-day war games in a vast area stretching […]