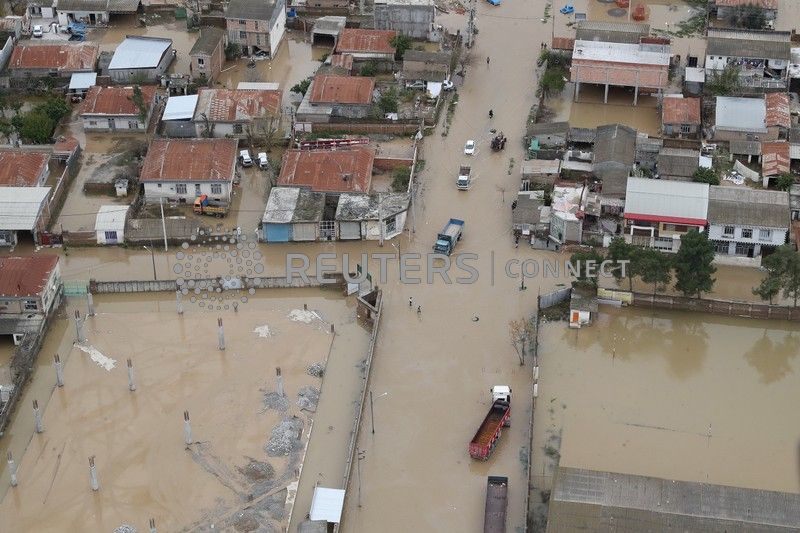 LONDON (Reuters) – Iran said on Monday that U.S. sanctions were impeding aid workers from sending helicopters to flood-hit regions of the country because of the poor state of the national helicopter fleet. The country has announced an emergency situation in southern provinces threatened by flooding and has evacuated dozens of villages as forecasters predicted […]