Iran says there will be no war with United States: IRNA 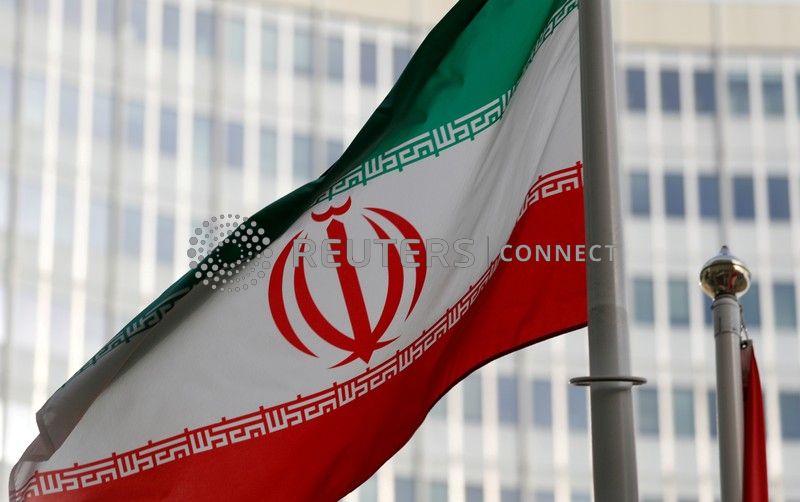 LONDON (Reuters) – There will not be any military confrontation between Iran and the United States, the secretary of Iran’s Supreme National Security Council was quoted as saying on Wednesday by state news agency IRNA.

Worries about a military confrontation between Iran and the United States have mounted since attacks last week on two oil tankers near the Gulf. Washington blamed long-time foe Iran for the attacks but Tehran denied any responsibility.

“There will not be a military confrontation between Iran and America since there is no reason for a war. Accusing other countries has turned into a common practice among U.S. officials as they try to pressure other counties,” Ali Shamkhani said.