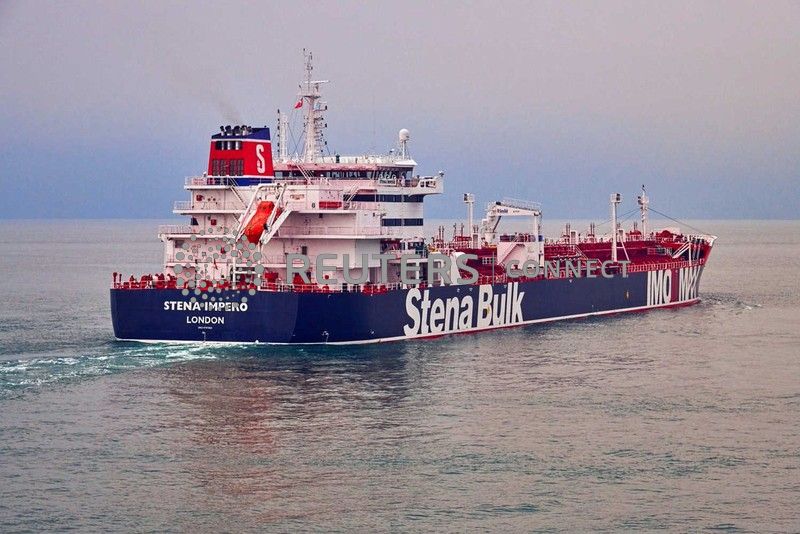 DUBAI/WASHINGTON (Reuters) – Iran said it had seized a British oil tanker in the Strait of Hormuz on Friday but denied Washington’s assertion that the U.S. Navy had downed an Iranian drone nearby this week, as tensions in the Gulf region rose again. Britain said it was urgently seeking information about the Stena Impero tanker, […]