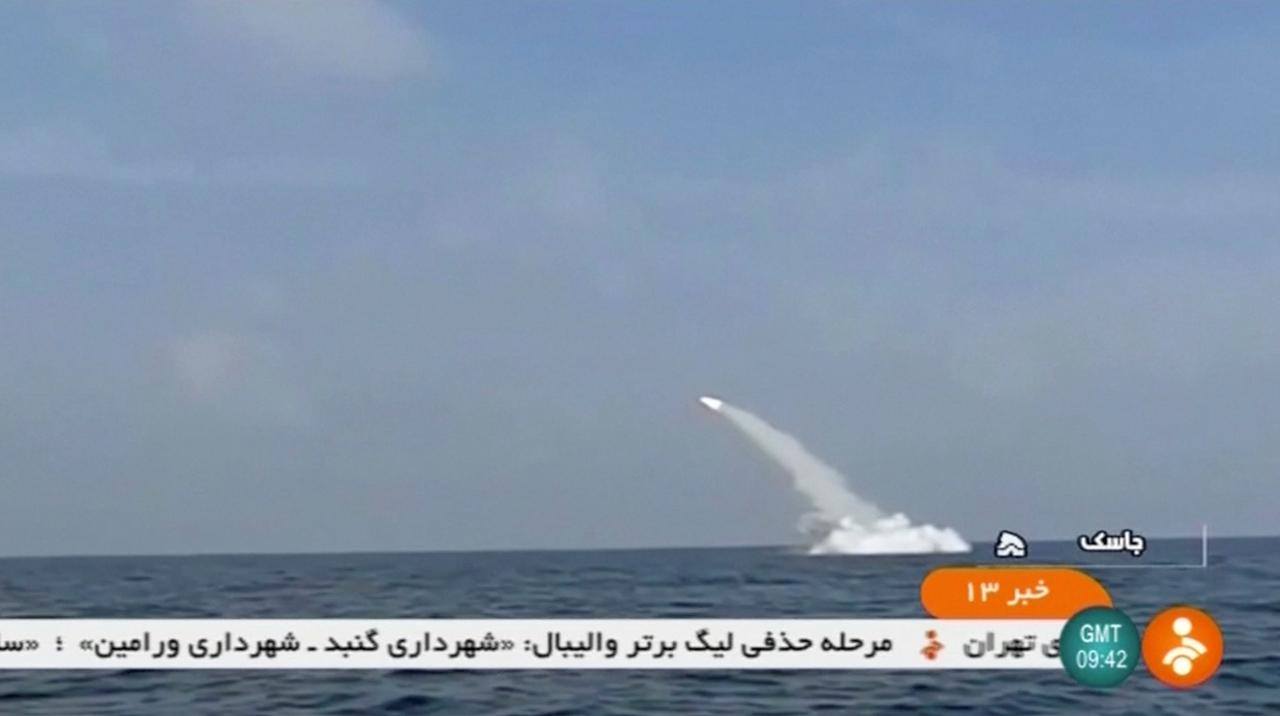 An Iranian cruise missile fires into the air from a submarine during a test at Strait of Hormuz, at the mouth of the Gulf, February 24, 2019 in this still image taken from a video. IRINN/Reuters TV via REUTERS

DUBAI (Reuters) – Iran successfully tested a cruise missile on Sunday during naval exercises near the Strait of Hormuz, state media reported, at a time of heightened tensions with the United States. Tehran has in the past threatened to block the Strait of Hormuz, a major oil shipping route at the mouth of the Gulf, […]