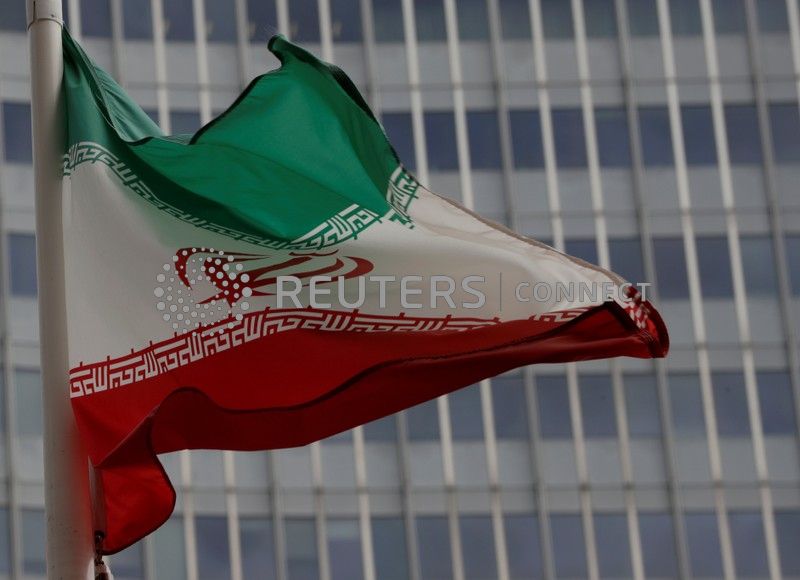 DUBAI (Reuters) – Iran said on Monday accusations that it had a role in the attack on Saudi oil installations were “unacceptable” and “baseless”, state television reported, after a senior U.S. official said the Islamic Republic was behind it.

On Sunday, a senior U.S. official told reporters that evidence from the attack, which hit the world’s biggest oil-processing facility on Saturday, indicated Iran was behind it, instead of the Yemeni Houthi group that had claimed responsibility.