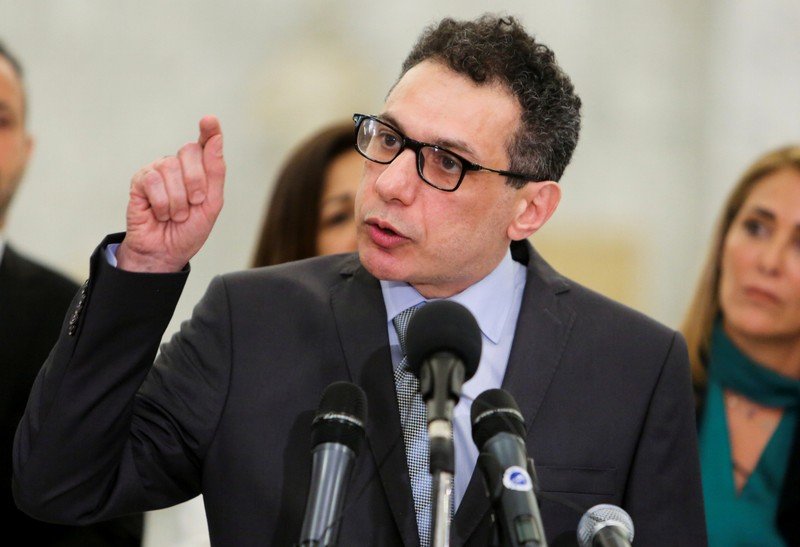 Freed Lebanese businessman Nizar Zakka, who had been detained in Iran since 2015, gestures during a news conference at the Presidential Palace in Baabda, Lebanon June 11, 2019. REUTERS/Aziz Taher

BEIRUT (Reuters) – A Lebanese businessman detained in Tehran since 2015 on charges of collaborating against Iran arrived in Beirut on Tuesday, after his government secured his release. Nizar Zakka, an information technology specialist who holds U.S. residency, was sentenced to 10 years in jail and fined $4.2 million in 2016. He denied the charges, […]