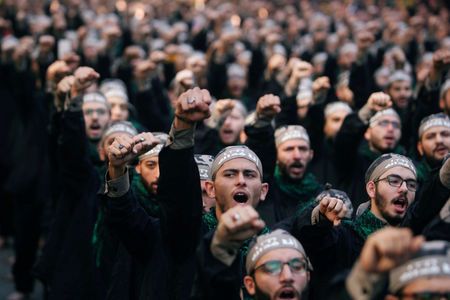 DUBAI (Reuters) – Iran criticized Britain for its decision to list Hezbollah as a terrorist organization, saying on Saturday it ignored both the will of a large portion of the Lebanese people and the Tehran-backed group’s role in fighting Islamic State. Britain said on Monday it planned to ban all wings of Hezbollah, which is […]