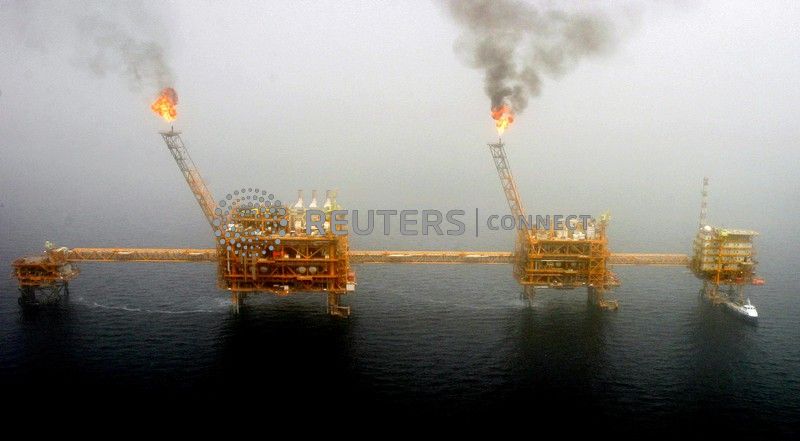 (Reuters) – Iran has adopted new tactics and new destinations in shipping its oil exports following the re-imposition of U.S. sanctions, a senior Iranian maritime official was quoted as saying on Saturday by the semi-official ILNA news agency.

“The Oil Ministry’s tactics in exporting oil and petroleum products have changed, … and perhaps the destinations of oil cargoes from our ports have changed,” Hadi Haqshenas, maritime affairs deputy director at Iran’s Ports and Maritime Organization, told ILNA.

Haqshenas gave no details of the new tactics or destinations.

Iranian crude oil exports have fallen in May to 500,000 barrels per day (bpd) or lower, tanker data showed and industry sources said, after the United States tightened the screws on Tehran’s main source of income, deepening global supply losses.

Iranian exports have become more opaque since U.S. re-imposed sanctions in November after pulling out of a 2015 nuclear accord between Tehran and six world powers.

Tehran no longer reports its production figures to the Organization of the Petroleum Exporting Countries (OPEC) and there is no definitive information on exports.

“Of course, it cannot be denied that the loading of oil and products has fallen compared to the past, but the shipping of oil cargoes from out ports has definitely not stopped,” Haqshenas said, without giving figures.