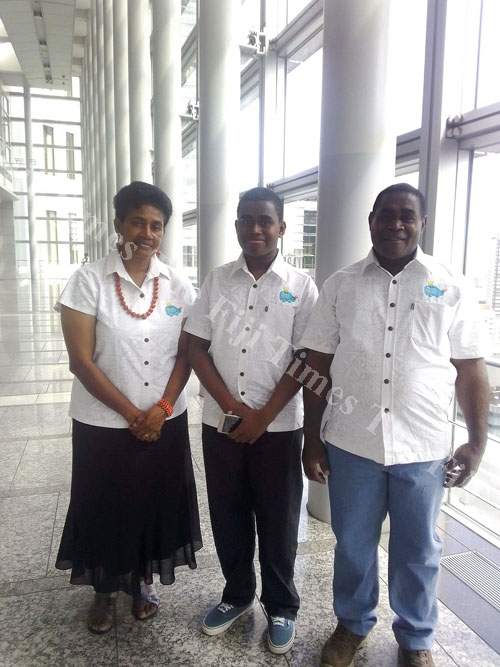 ASCO Motors chief executive officer Craig Sims says it is amazing to see how talented the children in Fiji are; platforms as such not only encourage creativity but provide children with an opportunity to compete internationally.

Mr Sims said he was proud that the company was able to send young children to represent Fiji and Asco Motors at a global stage.

The company has been running its Toyota Dream Car Art Contest for the past few years and this year Iowane Ratunaisa was picked as the winner.

The 15-year-old student of Vashist Muni College in Navua was in Japan with his parents for the Global Awards ceremony.

Mr Sims said Asco Motors introduced the contest in Fiji in 2016 and for the past two years, children from around Fiji have submitted incredible designs that interpret their vision of a dream car.

The Toyota Dream Car Art Contest comes at no cost and will be open to children under the age of the 15 and there will be three national winners in each category. The 2019 Contest will start in October this year.

He drew a red automobile which was disaster resilient and eco-friendly.

The nine-year-old travelled to Japan with his father for the awards ceremony.