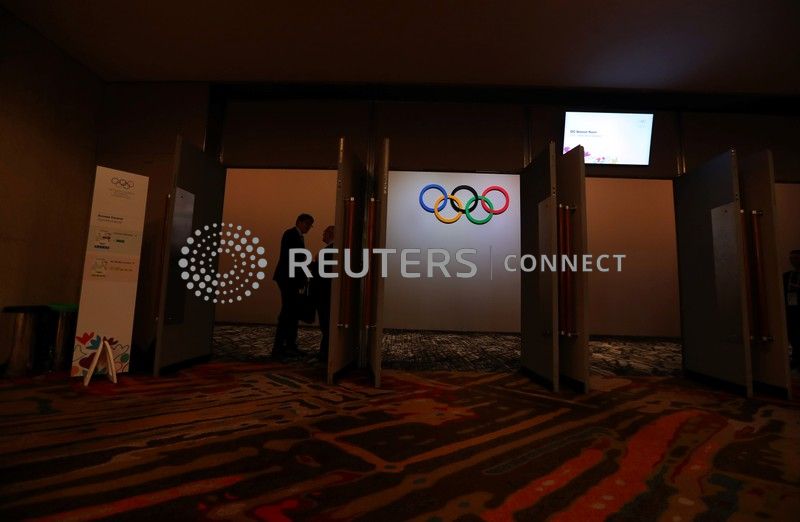 NEW DELHI (Reuters) – The International Olympic Committee have suspended all Indian applications to host future events and urged international sports federations not to stage competitions in the country after two Pakistanis were denied visas to compete in New Delhi. The denial of entry visas for two shooters due to take part in a World […]