IOC lifts ban on Kuwait ahead of Tokyo 2020 Games 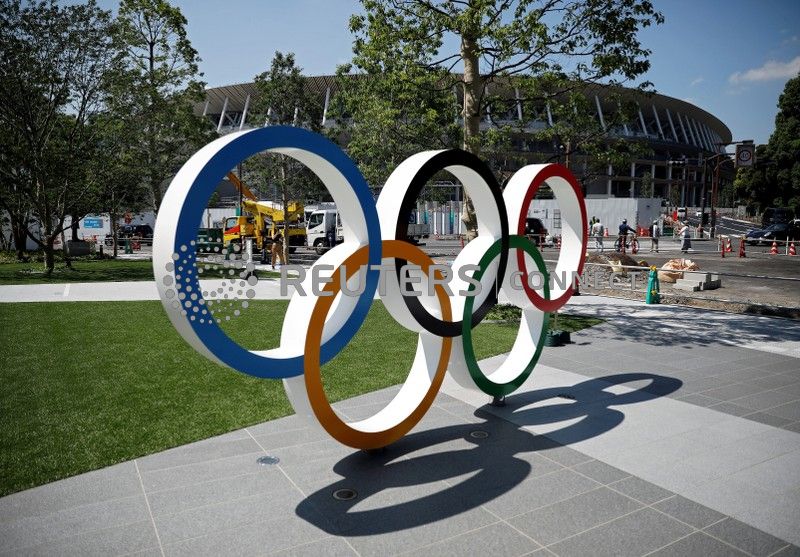 BERLIN (Reuters) – Kuwaiti athletes will compete at next year’s Tokyo 2020 Olympics under their country’s flag after the International Olympic Committee (IOC) on Friday lifted its suspension of the nations after almost four years.

Kuwait was suspended back in October 2015 over a new sports law that the IOC said at the time was interfering with the autonomy of the Olympic movement.

As a result, Kuwaiti athletes had to compete under the Olympic flag at the Rio de Janeiro Games in 2016 and until now had no access to IOC funds.

“The (IOC) Executive Board….today fully lifted the suspension of the Kuwait Olympic Committee as a result of the successful implementation of a roadmap agreed between all parties,” the IOC said in a statement.

It said all necessary actions, including the revision of KOC statutes and elections, had taken place.

With the dispute now resolved, Kuwaiti athletes will compete in Tokyo under their flag.

The IOC had provisionally lifted the ban last year before the start of the Asian Games in August, allowing the country to participate under its own flag.

Talks in past years repeatedly failed to yield a result and Kuwait in 2016 had unsuccessfully sued the IOC for 1 billion dollars as compensation for the ban.