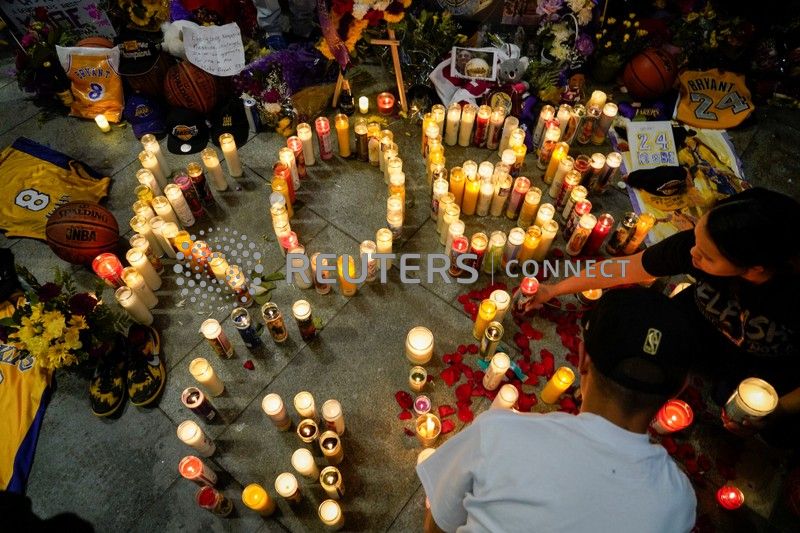 Los Angeles County coroner’s investigators, working alongside aviation NTSB inspectors, said they had recovered the first three bodies collected from the crash site and were searching for more remains. Officials said that they would be on the scene for about five days collecting perishable evidence and would not draw any conclusions in the near term, […]