Investigation to be done on escorting duties of escapees 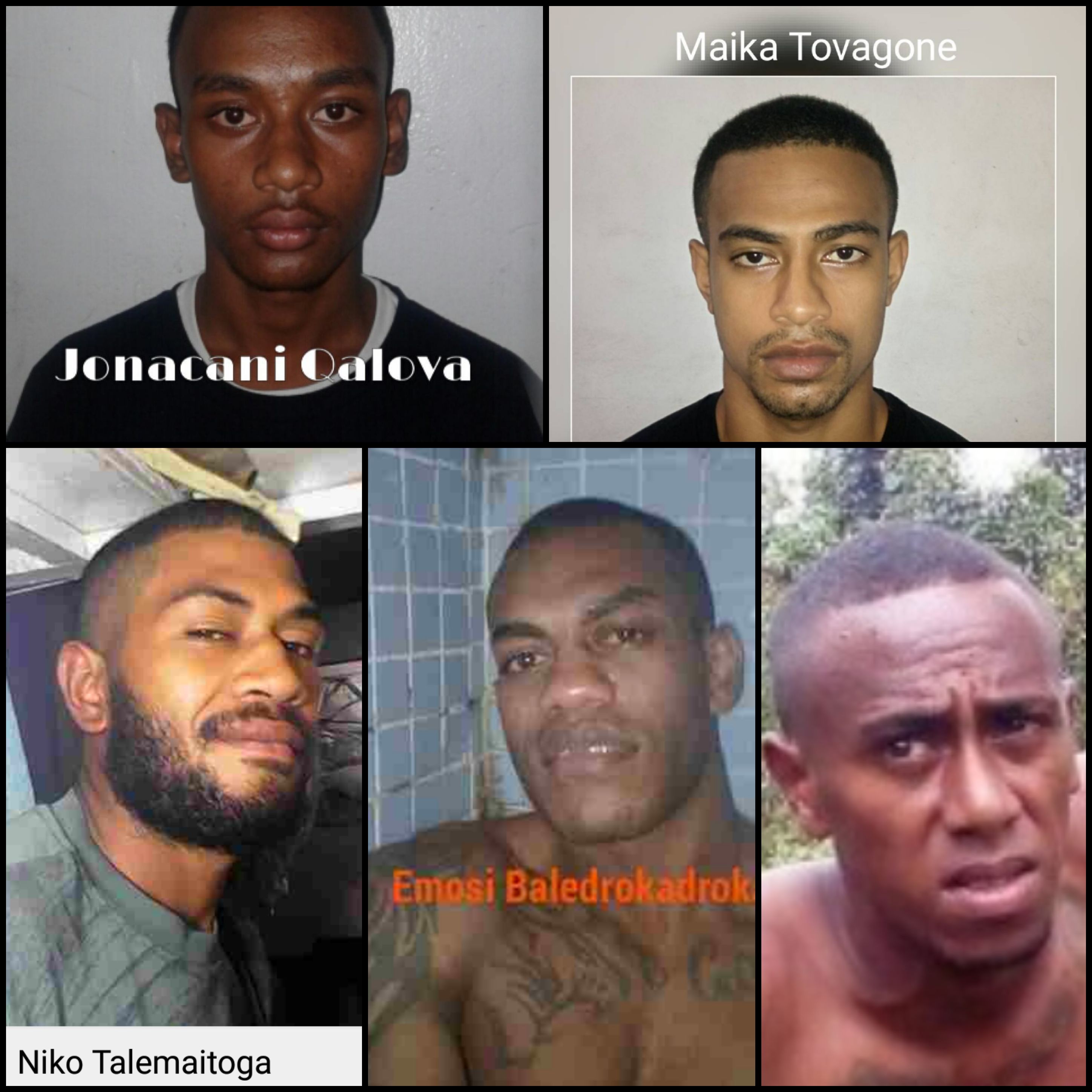 COMMISSIONER of Police Brigadier General Sitiveni Qiliho has labelled the escape of five remand prisoners from the Suva courthouse cell block as unacceptable.

In a statement issued today Brig-Gen Qiliho said disciplinary action will be taken against the officers who failed to conduct their duties.

Meanwhile the Internal Affairs Unit has been directed to expedite a preliminary investigation into the escape of five remand prisoners from police custody yesterday.

The investigation will look into the conduct and operations of the 25 police officers who were tasked with all aspects of the escorting duties of the five escapees.

Brig-Gen Qiliho will review the preliminary findings of the Internal Affairs investigation before he makes a decision to interdict those responsible without pay.

The search continues for the five escapees and anyone with information is requested to call Crime Stoppers on 919.