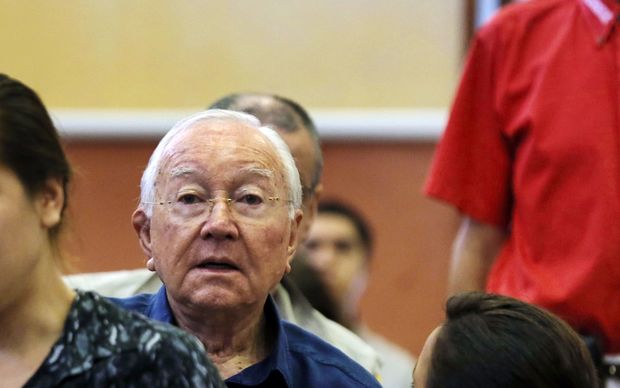 PAPEETE, 05 JULY 2018 (RNZ PACIFIC) – An investigation has been opened in French Polynesia into alleged incitement to violence during the election campaign in April.

The probe is targeting the president of the opposition Tahoeraa Huiraatira party Gaston Flosse over his comments at a news conference.

Alluding to the 1995 riots, he warned that the Polynesians’ patience had its limits and suggested the re-election of the Tapura Huiraatira could lead to unrest.

Radio1 says the complaint was lodged by the French Polynesian government and has been investigated for a few weeks already.