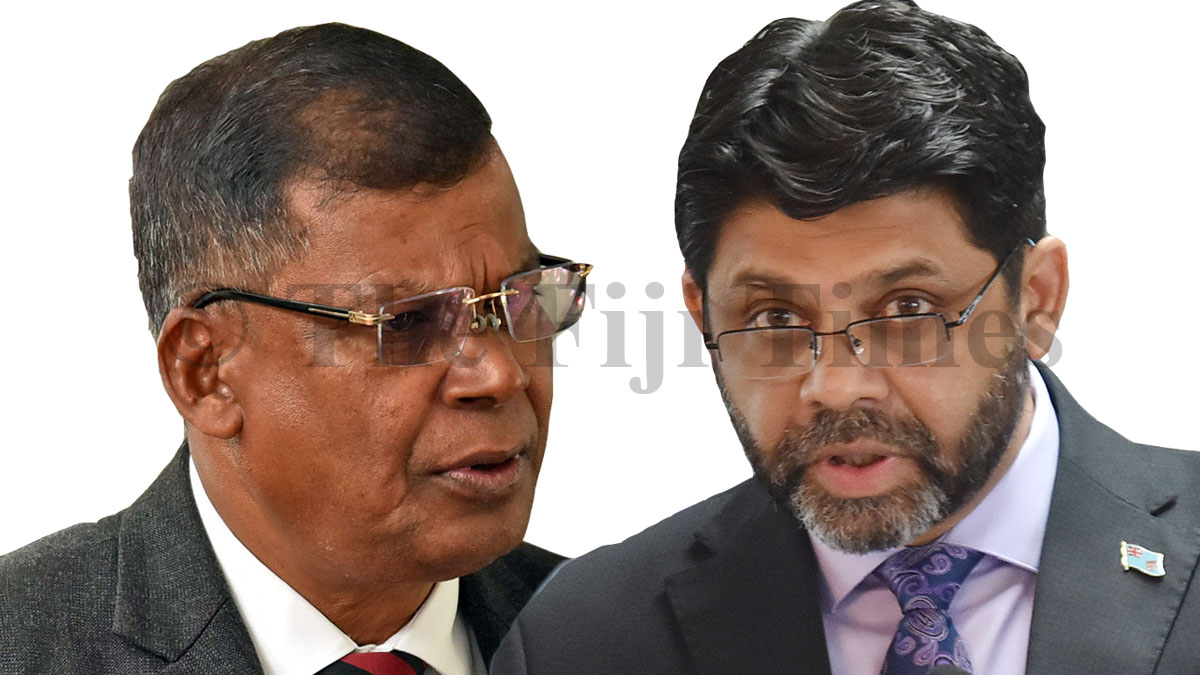 The Attorney-General Aiyaz Sayed-Khaiyum should investigate inside his own parliamentary caucus if he wants to know more about vote rigging in the 2018 General Election, says National Federation Party leader Professor Biman Prasad.

He made the comment after Mr Sayed-Khaiyum challenged him to give the name of the person who claimed the elections were rigged in 2018.

At a recent media conference, the A-G said Prof Prasad had “the tendency of shooting off his mouth without engaging his grey matter when he gets all excited”.

Mr Sayed-Khaiyum said it was nearly ten days when Prof Prasad stood up “in the heat of the moment” and said the (2018) elections were rigged and said he was going to reveal the names of the person who said that from the Government side.

The A-G said that was on a Monday, and he understood that Prof Prasad went to Jai Ram Reddy’s funeral on Thursday, but if it was of such importance he could have told his other two members in Parliament to reveal the name of the person “but he chose not to”.

Prof Prasad said Mr Sayed-Khaiyum “got it wrong”. “Aiyaz Sayed-Khaiyum also claims that I made accusations about vote-rigging in 2018,” he said.

“Of course I am not going to tell him which MP said it. I am waiting for that MP to tell us more. But if Aiyaz wants to know more about all of this, maybe he should investigate inside his own parliamentary caucus.”