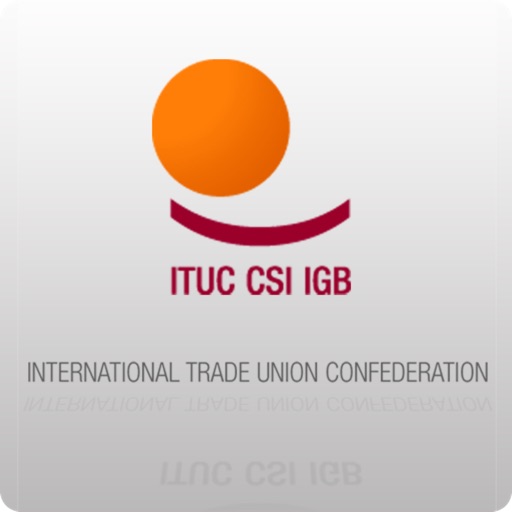 FREEDOM of association is one of the primary safeguards of peace and social justice, says International Trade Union Confederation general secretary Sharan Burrow.

In the letter, she said workers had the right to express their views and defend their interests, including through peaceful demonstrations in an atmosphere free of fear, intimidation, coercion, repression and violence.

Ms Burrow highlighted that the arrest and detention of trade union leaders or members for trade union activities or membership, even if only briefly, was contrary to the principles of freedom of association.

She also reiterated in her letter to PM Bainimarama that Fiji, as a member State of the International Labour Organization (ILO), had committed to respect, promote and realise the fundamental principles and rights and work.

“Moreover, by ratifying ILO Convention 87 on Freedom of Association and Protection of the Right to Organise in 2002, Fiji explicitly accepted an international legal obligation to respect principles enshrined in the treat,” she said in the letter.

ITUC has called on the Government to immediately release Mr Anthony and allow him to continue his trade union activities.

They have also called on the Government to engage in good faith with the FTUC leadership to agree on a peaceful and constructive way out of the current crisis at the Water Authority of Fiji.