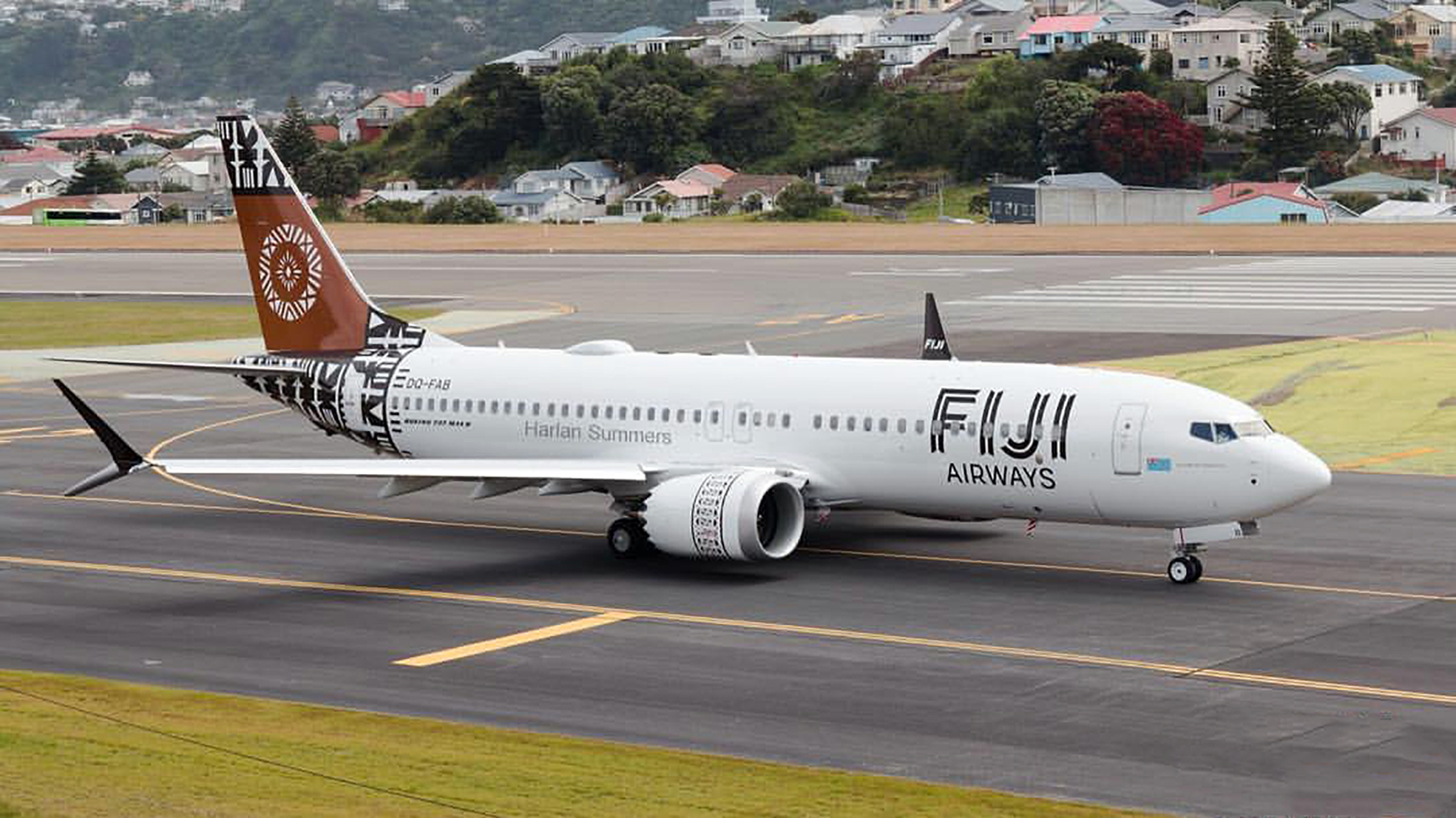 In a statement, the airline revealed that the cancellation of its Auckland to Suva and Sydney to Suva flights were a result of a decision made by Fiji Airports Ltd.

“Fiji Airports Ltd has stopped jet aircraft operations at Nausori Airport, Suva between July 26 and October 26, 2019, due to runway works,” the airline stated.

“As a result, Fiji Airways has cancelled its direct Auckland to Suva, Suva to Auckland, Sydney to Suva, and Suva to Sydney services between these periods.

“All affected guests from the cancelled flights will be re-booked on services between Auckland-Nadi and Sydney-Nadi and will connect to Suva on Fiji Link.

“Fiji Airways will notify guests about the changes directly or through their travel agents.”

Meanwhile, Fiji Airports Ltd has confirmed the upgrading works at the airport.

“(From) 26 July to 26 October is a scheduled pre-planned no jet (no B737 flights) period for the new Nausori runway construction, agreed with airlines last year,” a statement from Fiji Airports said.

“Domestic operations with smaller aircraft are scheduled to be unaffected in this period.”