Inquiry into rape of infant 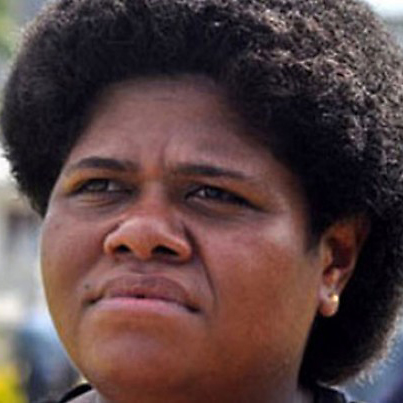 A 12-year-old boy is under investigation in Nadi for allegedly raping an 8-month-old infant.

The suspect and the victim are related.

Police confirm a report was lodged at the Namaka Police Station.

“The alleged incident occurred at a settlement on January 18.

“The suspect is the victim’s cousin.”