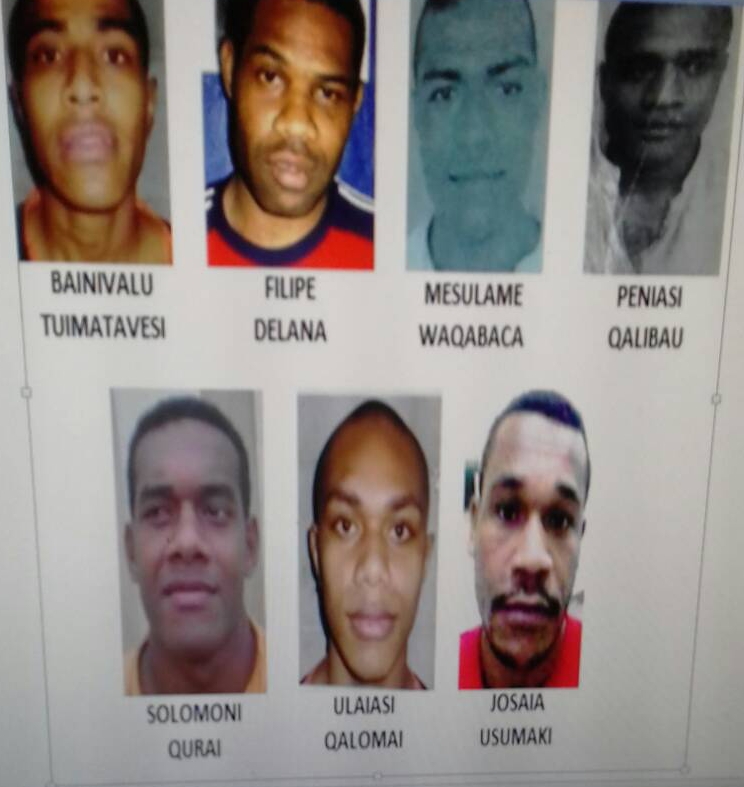 SEVEN inmates who escaped from Naboro Maximum Prison on Christmas Eve were produced at the Suva Magistrates Court this morning.

The seven are each charged with one count of damaging property and one count of escaping from lawful custody.

It is alleged that the seven had unlawfully and willfully damaged properties belonging to the Fiji Corrections Service on December 24, 2018 with an estimated value of more than $100.

All accused persons are now locked up at Naboro Maximum Prison. They will reappear in court on January 25.

Movement of inmates to cease