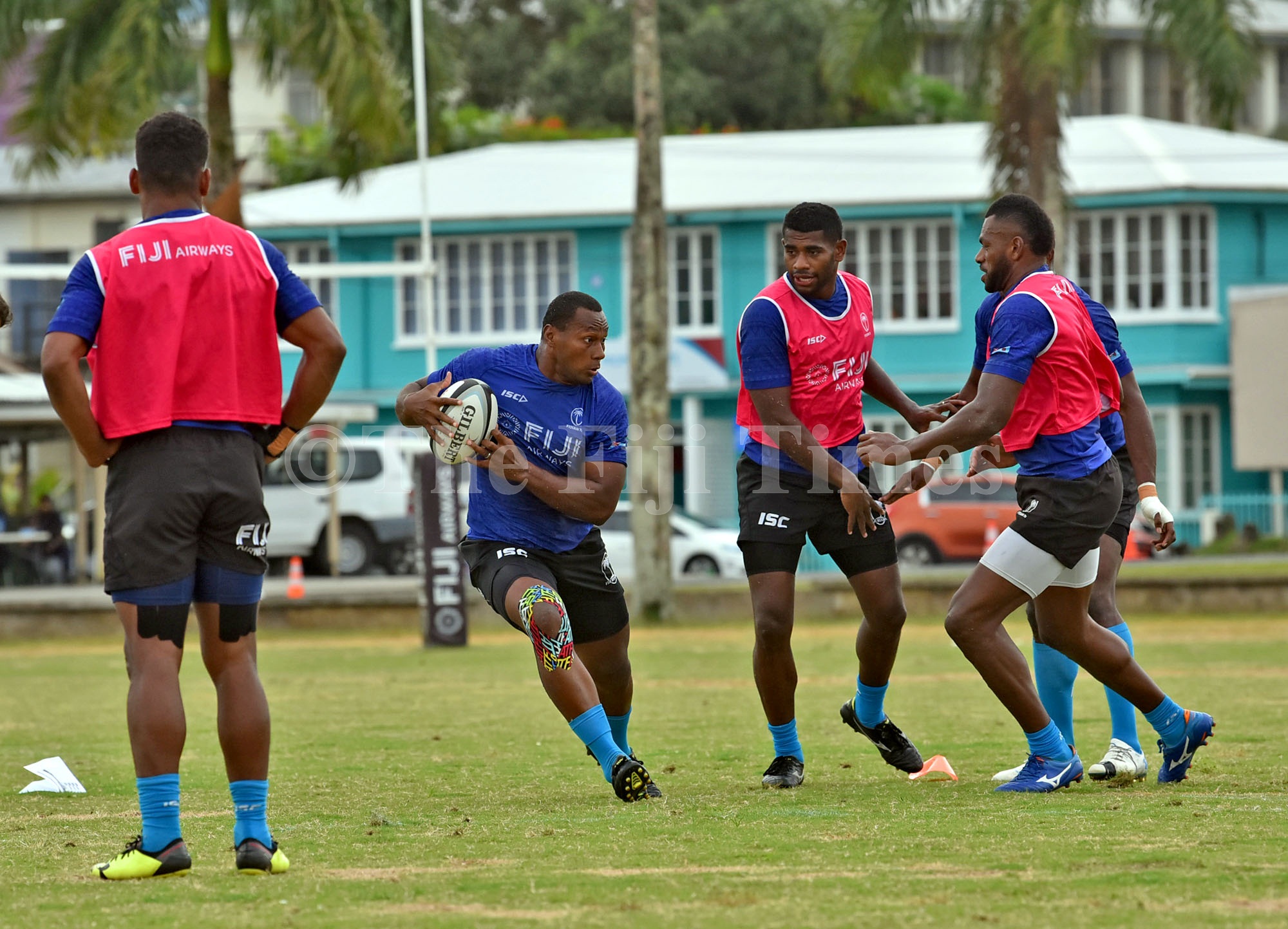 The NZ 7s is the start of the Oceania leg of the ongoing World Rugby Sevens Series.

It is followed by the Australia 7s in Sydney the following weekend.

Dranisinukula sustained an injury from the South Africa 7s in Cape Town before Christmas, but that has not stopped the Suva-based soldier from training and building up his fitness with the Gareth Baber-coached Fiji 7s squad.

Baber was not happy with the injury, but he has to make a decision soon on the next applicable rep to captain his side to Hamilton and Sydney.

“Paula’s arm got fractured on a tackle which he got yellow carded from in Dubai which upsets me deeply but it hasn’t healed as quickly as we thought,” said Baber.

“But he is protecting his arm and the good thing he can still run and keep up his fitness, but he is not going to be up anytime soon.”

Fiji plays its first pool game in Hamilton against Samoa at 12.47pm next Saturday.

Fiji plays Australia at 6.35pm the same day and the last pool match will be against Argentina at 11.57am on Sunday.

The semi-finals and final will be held on Sunday.