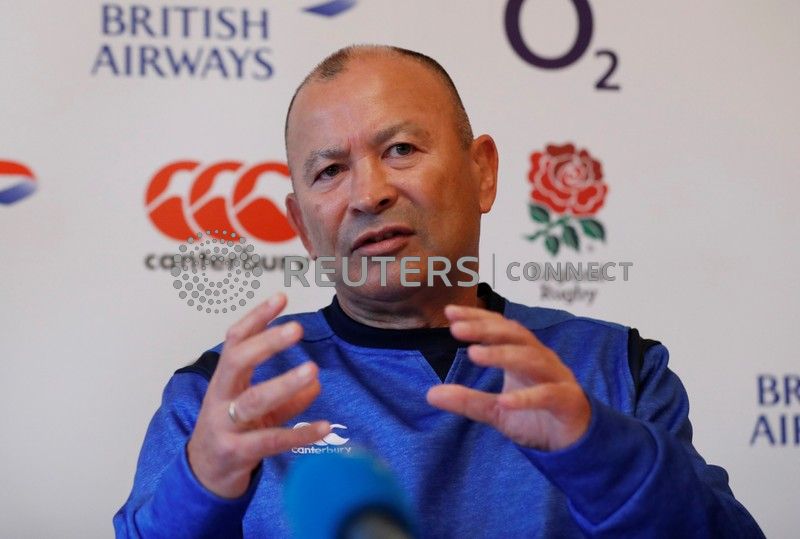 (Reuters) – England have been forced to make three changes to the side that will take on Wales in a World Cup warm-up match on Sunday, with Henry Slade, Ruaridh McConnochie and Sam Underhill all ruled out through injury.

Winger Joe Cokanasiga replaces Bath team mate McConnochie (hip injury) on the right while Jonathan Joseph will play at outside centre instead of Henry Slade (knee), the Rugby Football Union said in a statement https://www.englandrugby.com/news/article/england-forced-into-three-changes-for-wales on Saturday.

Northampton Saints’ Lewis Ludlam comes in for vice-captain Underhill, who has a toe injury, while Courtney Lawes and Manu Tuilagi have been included as finishers for the match at Twickenham Stadium.

Their World Cup campaign begins on Sept. 22 when they take on Pool C opponents Tonga in Sapporo.