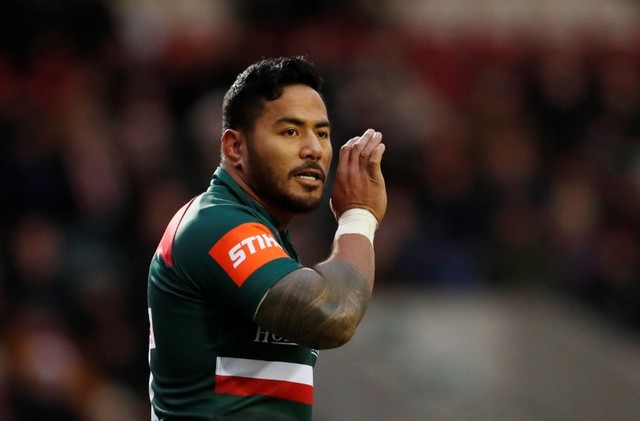 (Reuters) – Centre Manu Tuilagi and scrumhalf Ben Youngs have pulled out of the England squad for this week’s training camp in Bristol after sustaining injury in weekend club action, the Rugby Football Union said late on Sunday.

Tuilagi, who has not payed for England for more than two years because of injury, was recalled to the squad when it was named last Thursday but suffered a “niggle” in Leicester’s loss to Worcester at the weekend.

His club mate Youngs and Worcester prop Nick Schonert also suffered injuries in the match that forced them to withdraw from the squad, while British media reported that Harlequins prop Joe Marler had pulled out for personal reasons.

Coach Eddie Jones will name a squad next month for November tests against South Africa, New Zealand, Japan and Australia at Twickenham.