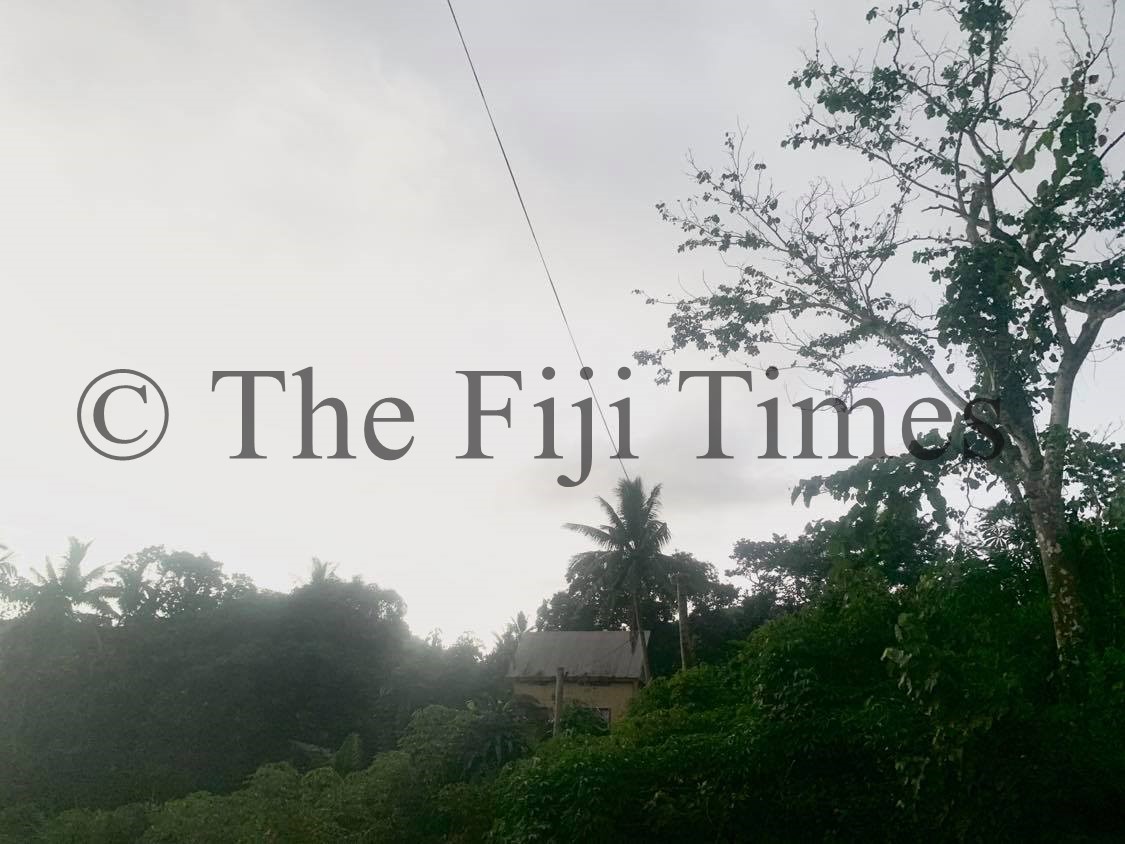 A view of the house in Vadravadra, Nukubalavu, in Savusavu where the couple were allegedly attacked in an alleged act of home invasion on Wednesday night, July 21, 2021. Picture: SUPPLIED

A Savusavu couple is in hospital with injuries they allegedly sustained in an attack at their Vadravadra home in Nukubalavu last night.

Police said a 53-year-old man and his 41-year-old partner were attacked while they were watching television.

Police said shortly before the attack, there was a power blackout, and the man had gone to fetch the torch from their bedroom when he heard noises of someone trying to enter their home.

“He confronted the suspect whereby they were both allegedly attacked and sustained injuries,” Police say.

The witness claims the alleged attacker cut the power supply to the home, and reasoned the power at their home – few houses away – remained switched on.

The witness also claims they heard smashing of louvre blades, and glasses shattering and things falling.

Police say the couple is admitted at the Savusavu Hospital and their investigations are continuing.