Injured Phillips could return for World Cup but may need surgery: Guardiola 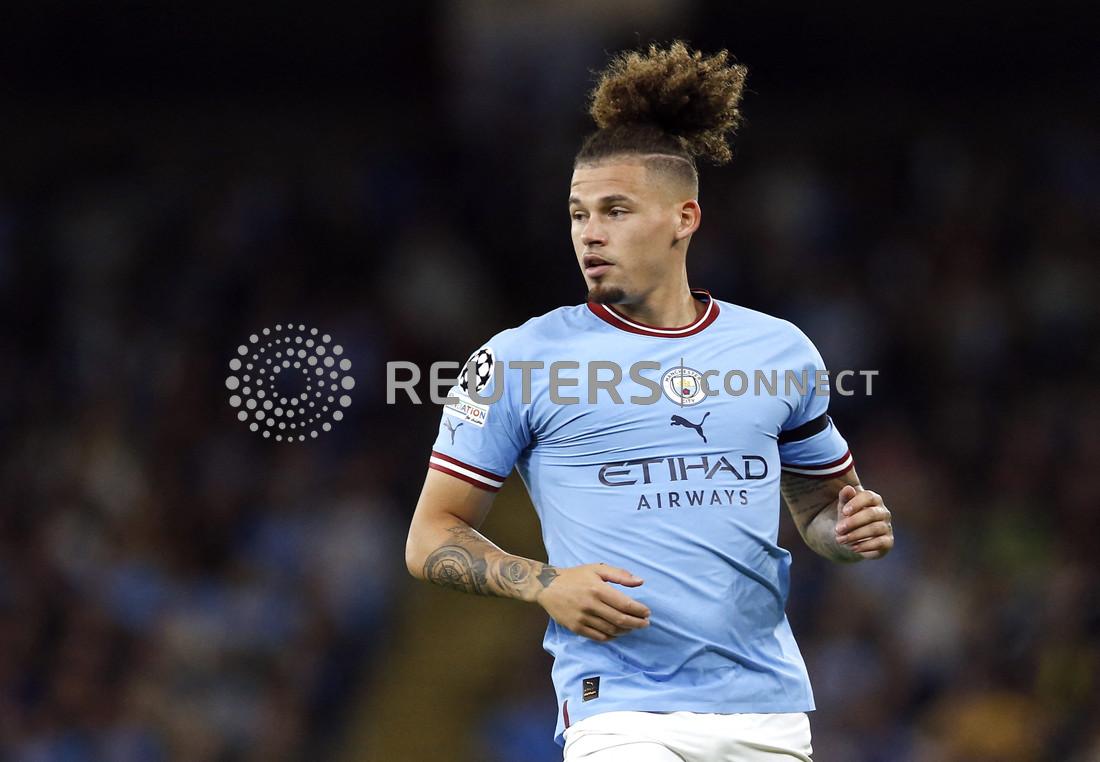 (Reuters) – Manchester City manager Pep Guardiola said England midfielder Kalvin Phillips has been sidelined due to a shoulder problem and while he could return in time for the World Cup there is also the possibility he will need surgery.

Phillips was left out of the squad for Saturday’s 3-0 Premier League win at Wolverhampton Wanderers after suffering a recurrence of the shoulder problem he sustained in a friendly against Barcelona last month.

The 26-year-old has struggled with injuries since joining City from Leeds United in the close season and has seen just 13 minutes of competitive action for his new club.

Guardiola told reporters he did not know how long Phillips would be out but added that “in a good way” he could be back for the World Cup in Qatar, where England begin their campaign against Iran on Nov. 21.

“The doctor said the only solution right now is to do what he has to do. Now it will be not long but a little bit longer …,” Guardiola said.

He cautioned, however, that the midfielder may require an operation to resolve the issue depending on medical advice.