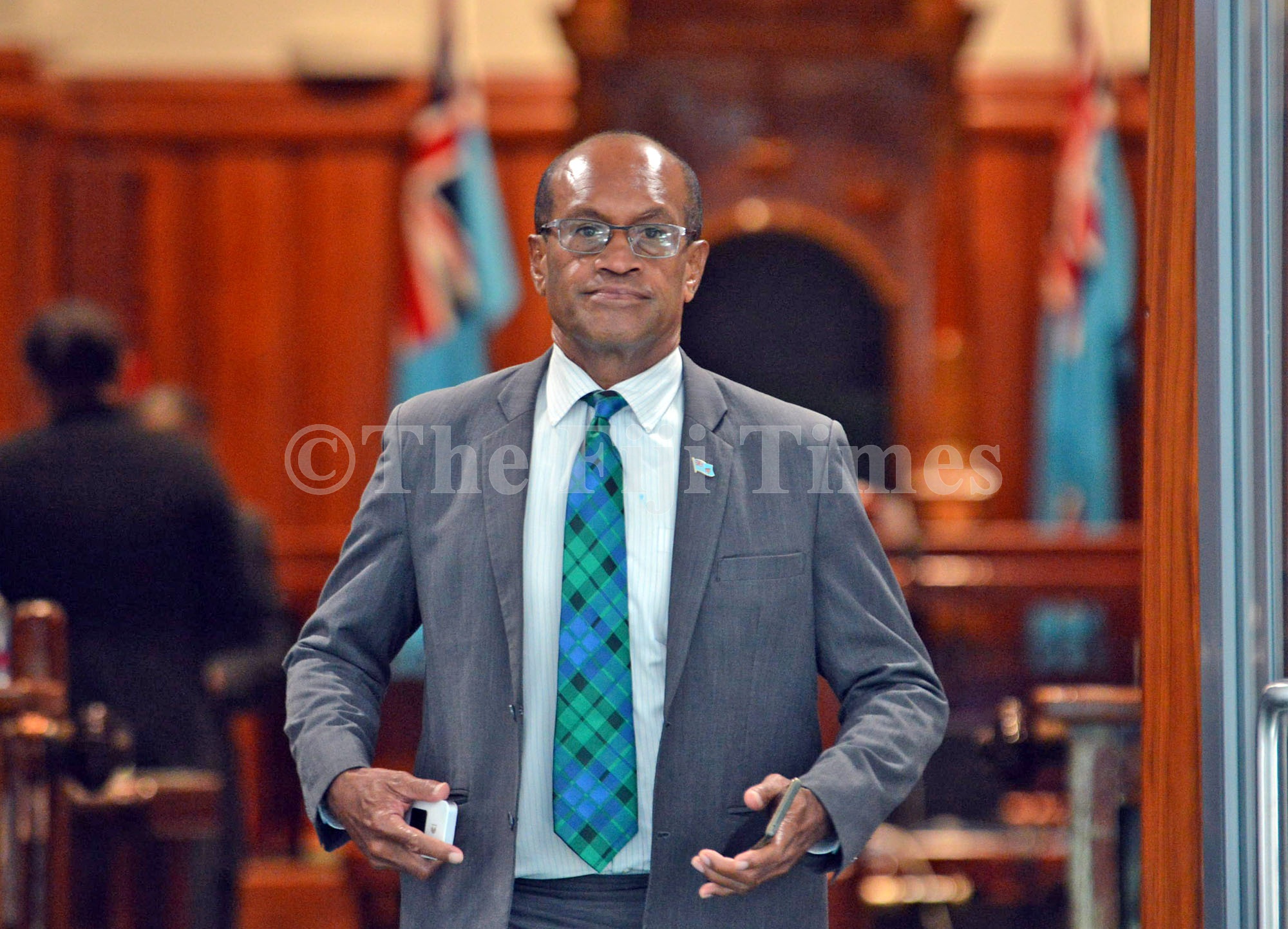 The Ministry of Infrastructure had to pull more than $20 million from some of its existing projects to fix roads and crossings damaged by Tropical Cyclone Yasa, said minister Jone Usamate.

He was responding to Opposition MPs in Parliament this week who criticised the deteriorated road conditions across the country when debating the 2015 Fiji Roads Authority annual report.

“That is the reality,” Mr Usamate said.

“Crossing budgets and plans are not etched in stone. These are not the 10 commandments.

“We have a vision of what we want to change, we make plans and budgets to get there but as we move along we adjust according to the situation that we find ourselves.

SODELPA MP Salote Radrodro said the road conditions in some parts of the country including those in maritime islands were pathetic.

She said one particular case was Princes Rd that gets fixed every now and then like it was an annual event.

However, Mr Usamate said FRA and the road infrastructure were not perfect.

“Yes, and this is true for any country. It is the truth for any sector in the world. No road infrastructure in the world is perfect but there have been some significant improvements.”