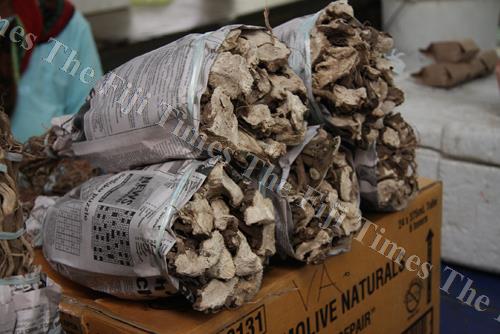 Higher prices of kava, alcohol, vegetables and fuel items contributed to the increase in the inflation rate. Picture: FLICKR

According to the RBF higher prices of kava, alcohol, vegetables and fuel items contributed to the increase in the inflation rate. The economic review stated that over the month of May, prices for vegetables fell showing signs of normalisation in prices of market items.

It also noted that both domestic and external factors continued to drive inflation in the first five months of this year while the year-end inflation forecast of around 3.0 per cent is upward biased.

According to the RBF cumulative to May, partial indicators for consumption revealed positive results as commercial banks’ new lending for consumption rose by 25.0 per cent because of increases in lending to the wholesale, retail, hotels and restaurant (30.4 per cent) and private individuals (10.3 per cent) sectors.

In addition, new (54.6 per cent) and second-hand (9.1 per cent) vehicle registrations and net VAT collections (9.7 per cent) also rose in the same period.

In the months ahead, consumer spending is expected to remain strong largely supported by accommodative monetary policy and Government’s expansionary fiscal policy.