‘Industry should prioritise people over returns’ 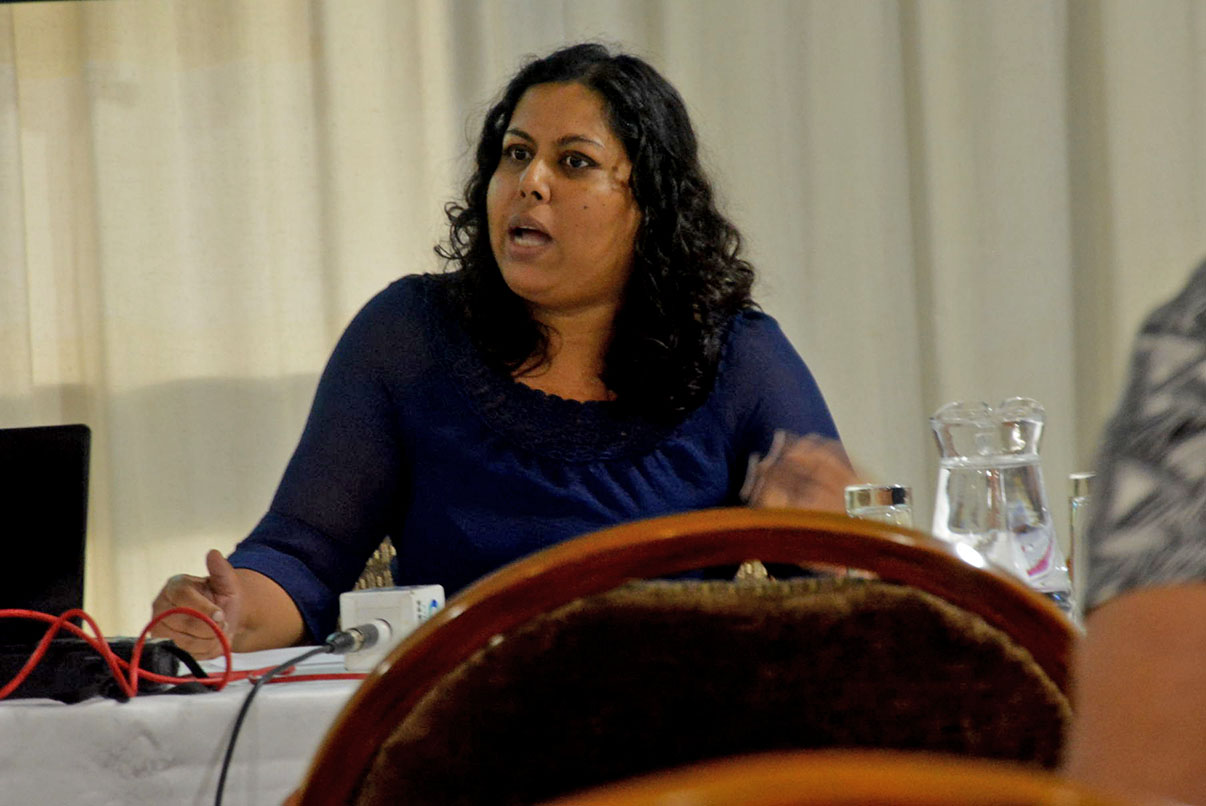 PACIFIC Islands Forum Secretariat gender specialist Seema Naidu says the fisheries industry should start putting more priorities over people rather than economic returns Speaking at the Pacific Partnership to end violence against women and girls in Suva yesterday, she said civil societies had started to highlight how women and girls were exploited of foreign fishing vessels.

Ms Naidu said it was through the civil societies that these issues were brought to light.

“A lot of times we are looking at the fisheries industry, they look at the economic returns and potential but refuse to look at how it can have an impact on people, we should start looking at the people before the money,” she said.

Anyone associated to the fishing industry, Ms Naidu said, should also talk about the protection and exploitation of women.

Civil societies, she said, had reached out to areas where victims of gender-based had been silenced.

“The civil societies have started to look at issues on women and girls exploited on foreign fishing vessels.

She said they had come across cases where women were usually abused in their workplaces. Pacific Community program manager Nilesh Goundar said they were working on a program to raise awareness on violence against women and girls in schools around the region.