Indonesia to give compensation to earthquake victims 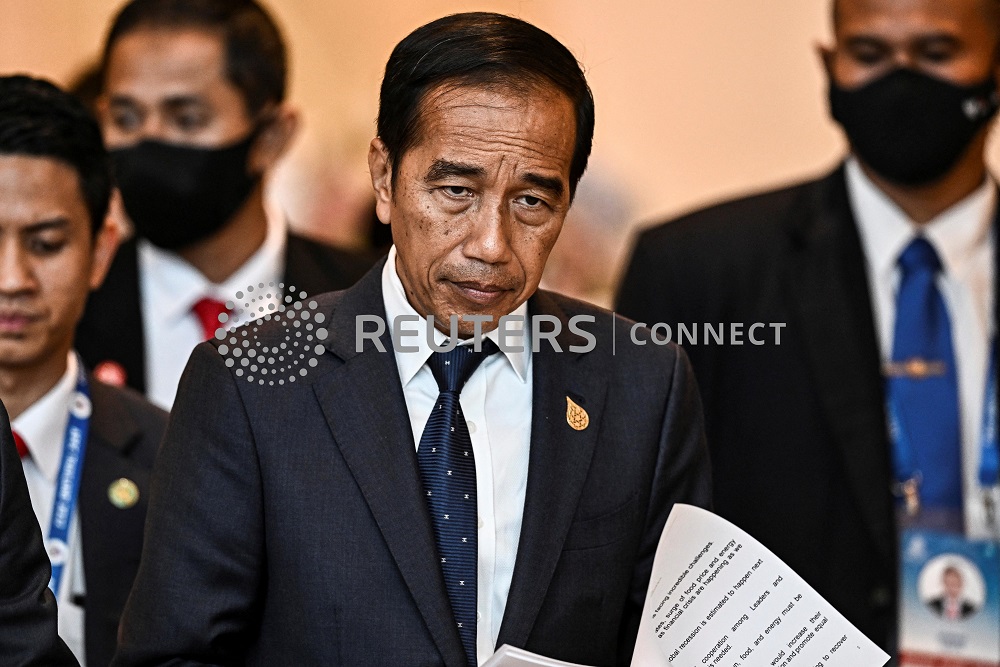 CIANJUR, Indonesia (Reuters) – Indonesia’s President Joko Widodo said on Tuesday the government would hand out compensation to victims and their families after an earthquake struck the country’s most populous province, killing 162.

Jokowi, as the president is known, visited the epicentre of the quake, the town of Cianjur in West Java province, and ordered rescue teams to prioritise saving people trapped under rubble and to urgently access areas blocked off by landslides.