Indications of divided front within forum 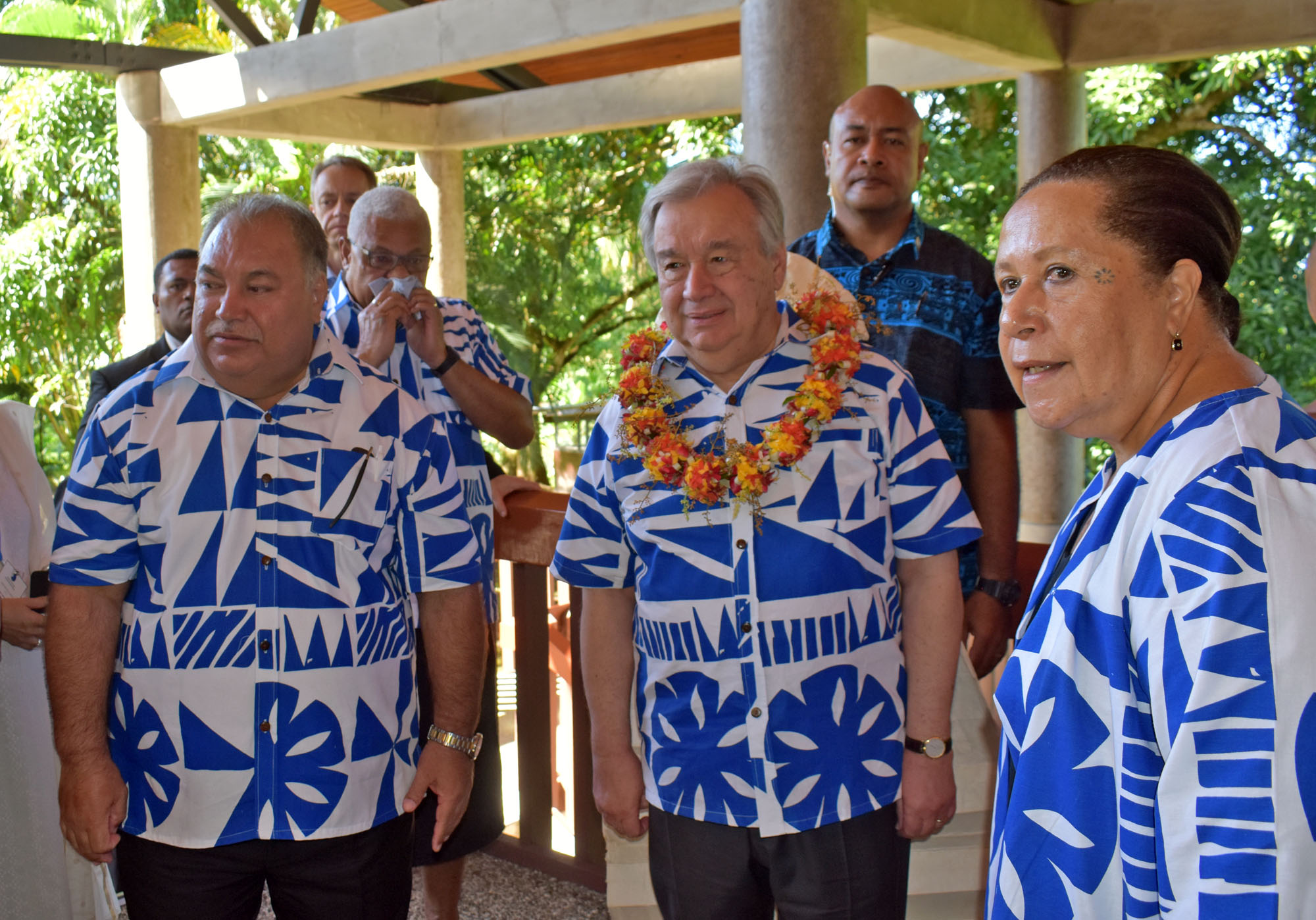 THERE is strong indication that not all member countries of the Pacific Islands Forum are united in the fight against climate change being championed by many Pacific Island countries.

Speaking during a press conference this week after an interactive high-level political dialogue, PIF chairperson Baron Waqa said the forum was trying its best to get all member countries to “sing from the same song sheet”.

“The most vulnerable in the Pacific, we know who those countries are and the bigger countries in the greater Pacific Island Forum may have different attitude towards this, but certainly we are trying our best to sing from the same song sheet,” Mr Waqa said.

“As we can see today, New Zealand has a lot plans coming in and New Zealand is a bigger country to assist.

“It’s important to understand that the countries in the PIFS membership – we push hard – the islands, maybe the bigger countries, they have a slightly different approach.

“I would leave it at that.”

According to PIF, Australia was represented by a senior official as an observer because of a pending national election and in accordance with its convention during an election period.