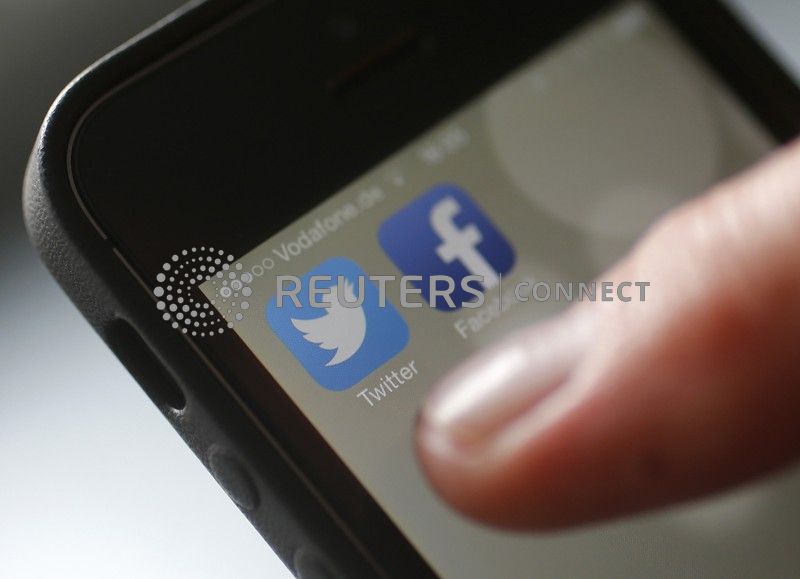 A study by Amnesty International India said 95 female politicians received nearly 1 million hateful mentions on Twitter between March and May, one in five of which was sexist or misogynistic. In all, there were 724 women candidates.

Digital rights experts said gender-based online violence was increasing which was intimidating women and deterring them from putting themselves forward for public office.

“People should know what women in politics endure, what they have to put up with and how unequal it becomes for them,” said Shazia Ilmi, a member of India’s ruling Bharatiya Janata Party (BJP), in the report.

It was unclear if online abuse against women politicians was worsening or improving as the research was the first of its kind and scale in India, said an Amnesty spokesperson.

But Adrian Lovett, head of the World Wide Web Foundation, said gender-based online violence was on the rise globally in developed and well as developing countries.

He said this was exacerbating the digital divide between men and women which was getting worse as the number of people going online increased and more men than women logged on.

“Gender based online violence is increasing,” Lovett told the Thomson Reuters Foundation at the World Economic Forum (WEF) Annual Meeting on Davos in the Swiss Alps.

“It is not particular to one country or one region. It is a reality in developing countries and an increasing challenge in North America, Europe and across the world.

“This is affecting political participation by women, especially young women being put off by the online harassment of women in public life.”

Amnesty declined to name the politicians in its study of India, where women hold 14% of seats in the lower and 11% in the upper house of parliament, compared to the global average of 24.5%, according to the Inter-Parliamentary Union.

Similar research conducted by Amnesty in Britain and the United States in 2018 studying 323 women politicians found that about 7% tweets mentioning them were hurtful or abusive.

Several female politicians in Britain chose not to stand again in the general election on Dec. 12 last year, citing the level of online abuse they faced.

Two-thirds of female lawmakers told a survey by a British parliamentary committee last November that progress on tackling violence and online abuse against women in politics impacted their willingness to stand for re-election.

Amnesty urged Twitter to step up its response to violations and bring in more policies to protect women.

Twitter said abuse and harassment had no place on its platform, adding 50% of hateful content was identified by technology and not reports from people with the company aware that abuse stifled people’s ability to speak freely.

“We will never be done with our efforts to address abuse motivated by hatred, prejudice or intolerance – particularly abuse that seeks to silence the voices of those who have been historically marginalized, such as women,” a spokesperson said.