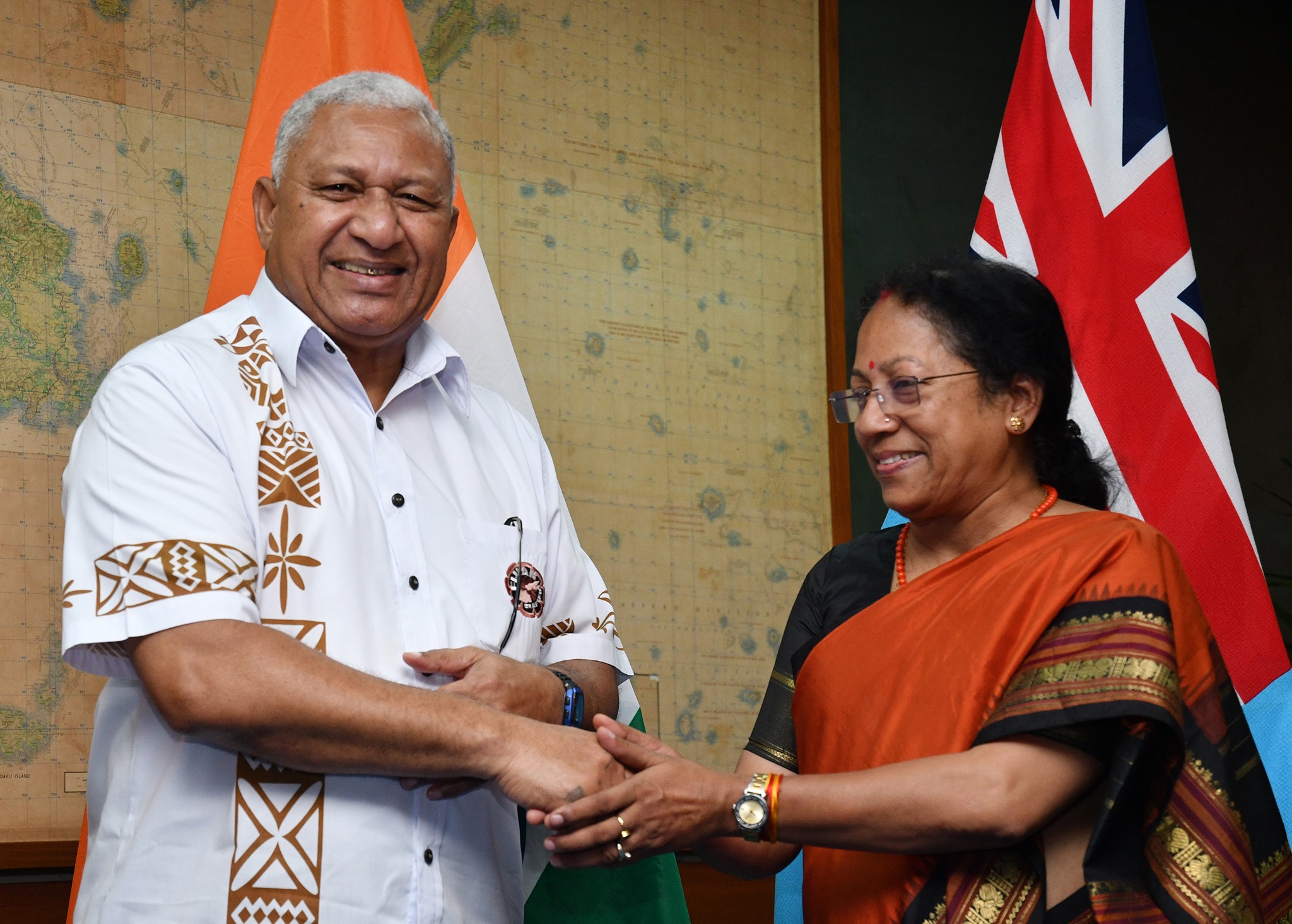 THE Fijian Government is now working closely with the Indian government to help upgrade railway systems.

In a statement, Prime Minister Voreqe Bainimarama said the proposed project would be a massive development for Fiji.

He said this would further assist with efficient cane transportation.

Mr Bainimarama said he had earlier met India’s Minister for Railways regarding the proposed project.

The project, he said, would certainly assist the farmers with transporting their cane to the sugar mills more effectively.

He said the new systems would make room for much larger loads of cane on the rail systems, at the same time, reduced cane cartage costs even further.

Mr Bainimarama reiterated that the Government would continue to prioritise the needs of cane farmers.

Ms Padmaja said the Indian government had actively considered the report and was finalising their budget estimates for the proposed project.