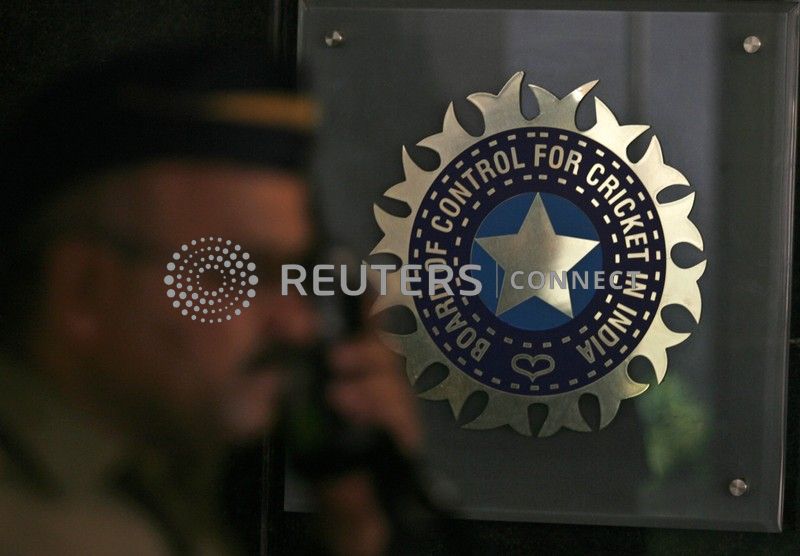 FILE PHOTO: A policeman walks past a logo of the Board of Control for Cricket in India (BCCI) during a governing council meeting of the Indian Premier League (IPL) at BCCI headquarters in Mumbai April 26, 2010. REUTERS/Arko Datta

NEW DELHI (Reuters) – The Indian cricket board (BCCI) has written to the game’s governing body urging the cricket community to sever ties with any nation from where “terrorism emanates”, its chief administrator said on Friday. The move follows a suicide-bomber attack last week that killed 40 Indian paramilitary troops in disputed Kashmir. The attack, […]