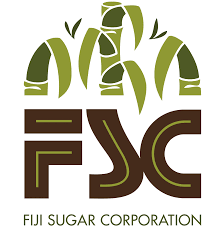 AN independent body has been tasked to investigate further into the financial losses of over $150 million that the Fiji Sugar Corporation incurred.

This was revealed by the Permanent Secretary for the Ministry of Sugar, Yogesh Karan, saying that the ministry had instructed FSC to carry out an independent audit on the losses.

Mr Karan said the audit had revealed that the losses were really high.