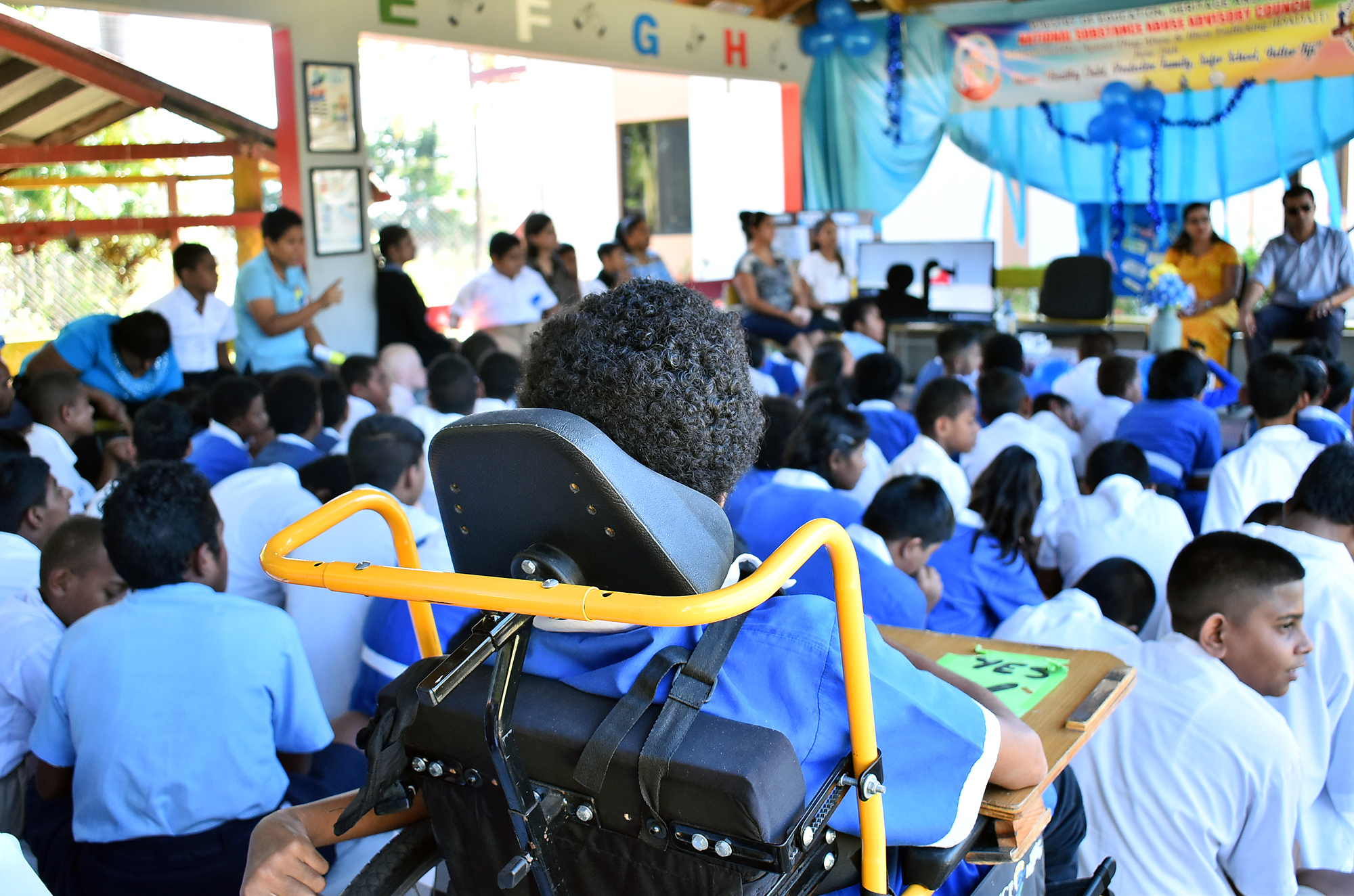 He said the hike in sexual-related offences by about 30 per cent was a serious cause for concern and called for more parent-child engagement and vigilance on the part of care-givers.

“The forms of sex-related offences include, rape, attempted rape, harassment, defilement, sexting, watching pornography and teenage pregnancy,” he said while speaking to students at the Nadi Centre for Special Education during an International Day against Drug Abuse and Illicit Trafficking event yesterday.

“Parents and caregivers, I believe with all the stats it is a good time for us to reflect on what we are prioritising at the home-front,” he said.

“Sometimes it is good to ask the hard questions such as – how well do you know your children, what are they watching, who do they spend time with, are you supervising them or are they left to do their own thing.

“These figures should be an eye-opener for us parents and guardians and we should be more interested in what they are engaged in.”