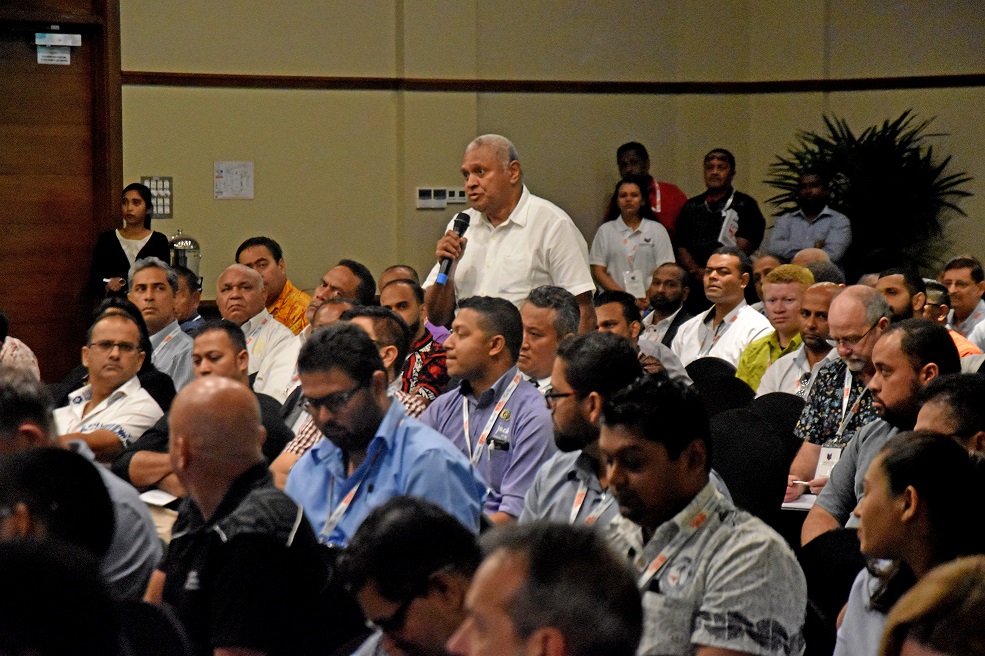 THE total number of building permit applications in 2018 stood at 1725 with a value of $370 million.

This was highlighted by the Minister for Industry, Trade, Tourism, Local Government, Housing and Community Development, Premila Kumar, while officiating at the opening of the second Construction Industry Council (CIC) trade show on Wednesday.

The number of the building permit applications last year was an increase from the 1618 applications in 2017, which had a monetary value of $353m, according to the Fiji Bureau of Statistics.

“The Department of Town and Country Planning (DTCP) recorded 273 applications for the first quarter of 2019 with a value of $231 million,” she said.

She also said the ministry would be taking the construction permit approval processes online, with extensive work scheduled in the next financial year to prepare for that transition.

“This is important as it will reduce time taken to obtain permits. The approval agencies are working in collaboration with the Singapore Cooperation Enterprise to revisit their systems and processes and re-designing the application forms.

“This process will help reduce the current approval time by 20 per cent to 30 per cent.”

With this online platform, entrepreneurs will have a better business environment which would make the processes easier while moving towards a digital platform.

With that, the demand for housing had increased as well with more people finding employment which enabled them to qualify for housing loans and housing grants.

“As the number of houses increases, the number of businesses established along these densely populated areas also increases as they look to accommodate the daily needs of the community.

“The growth in the construction industry has seen an increase in employment opportunities.”

Mrs Kumar said the hiring of local workers by overseas companies causing a shortage of skilled workers in the construction sector should be seen as an opportunity for the educational sector to deliver required training.

“This will ensure that the construction industry is able to cater for the demand of skilled workers at all times.”

Airlines beg for rescue as coronavirus hit soars to $250 billion