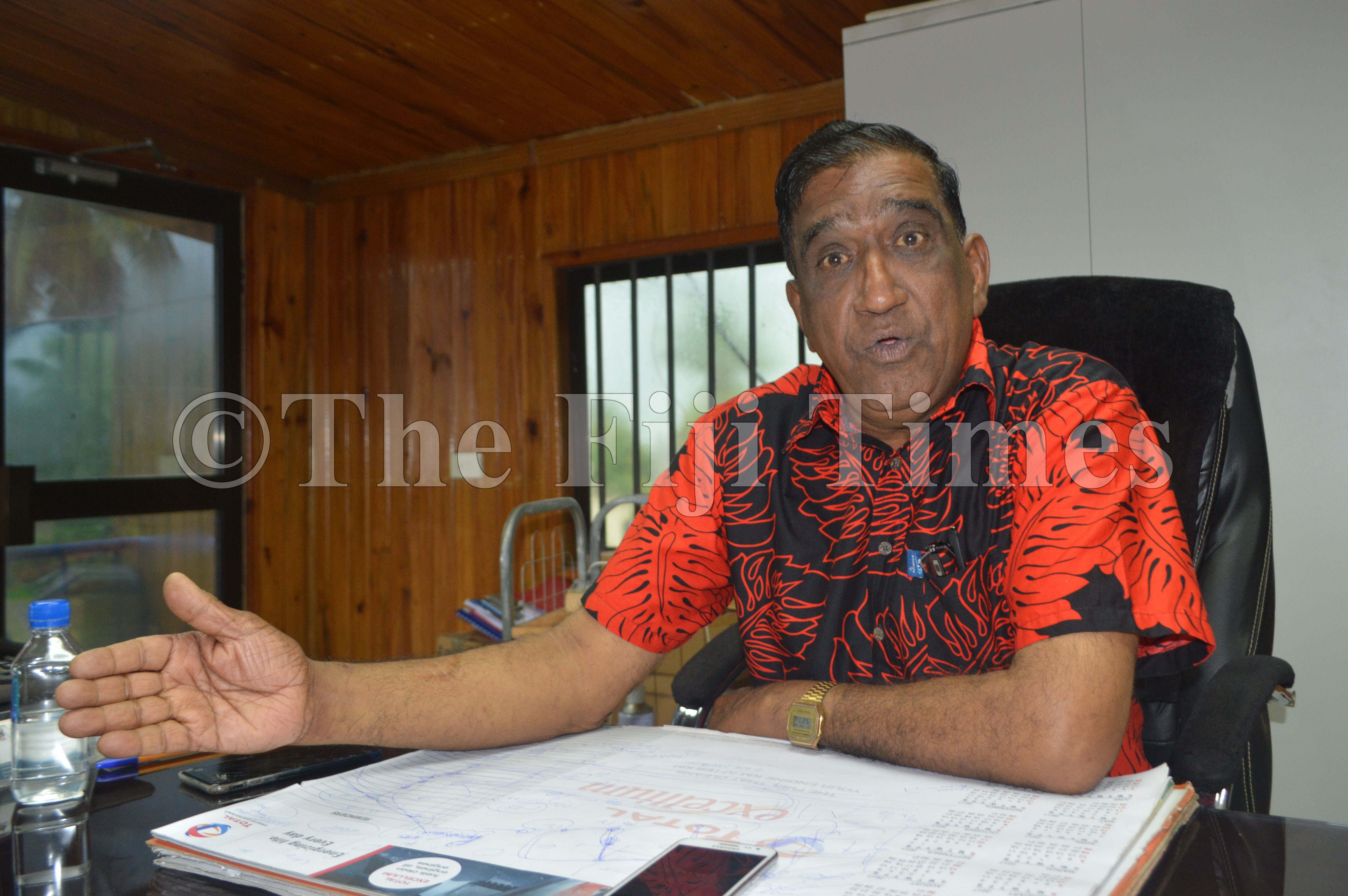 THE only way to save the bus industry is to increase bus fares, says former parliamentarian and director of Parmod Enterprises Ltd Parmod Chand.

With bus fares being the only source of income for bus companies, Mr Chand, who has been involved in the industry since 1972, says an increase is imperative to cushion financial loggerheads.

Mr Chand said the last increase happened more than a decade ago.

In response to the announcement by the Fijian Competition and Consumer Commission that a review to increase bus fares would not be rushed, Mr Chand said the bus operators’ situation was a dilemma.

“Most of us are barely surviving as the price of spare parts, tyres, wages and maintenance have all increased,” he said.

“Yet the only income we depend on has remained stagnant for the past 10 years and the only way to save the industry is to increase bus fares.

“Most of us have remained in the business because we have personal guarantees like our houses under mortgage with banks and that is why we can’t just shut down.”

Yet, in the midst of growing financial challenges, Mr Chand said company owners had also depended on other incomes to survive.

“We may have farms or other businesses and the income from these other avenues fund the operations of our bus services or income of other working family members,” he added.

“This is the reality of how we are surviving in the industry and we are using our personal money to run the bus industry.”

Mr Chand said even with the tough situation, they had increased workers’ wages so it was only fair for the plight of bus operators to be considered.