Include FIU director in Code of Conduct Bill: RBF Governor 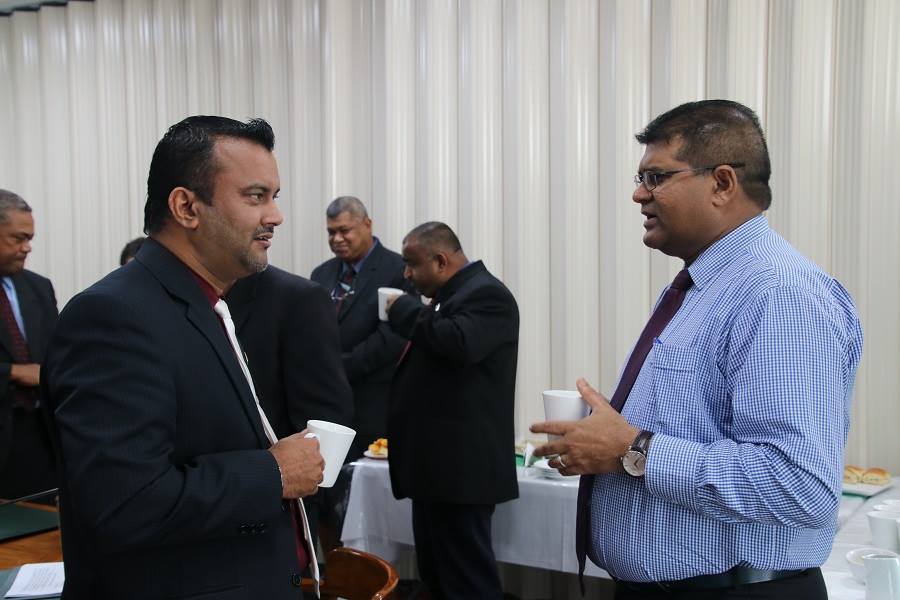 THE Code of Conduct Bill should consider taking into account the director of the Financial Intelligence Unit, says Reserve Bank of Fiji governor Ariff Ali.

While making his submission on the Bill before the Standing Committee on Justice, Law and Human Rights in Parliament yesterday, Mr Ali said the director’s role was established under the financial transactions reporting act 2014.

He said if this Bill was passed, the director of the FIU would also be subjected to the proposed Accountability and Transparency Commission.

Mr Ali said the role of the director of FIU was an important one and that he administratively reported to the Governor of the central bank.

The Bill if enacted would establish the proposed Commission to ensure public officer holders are not involved in corruption or abuse of office.