In his grandfather’s footsteps, Kim Jong Un heads to Vietnam 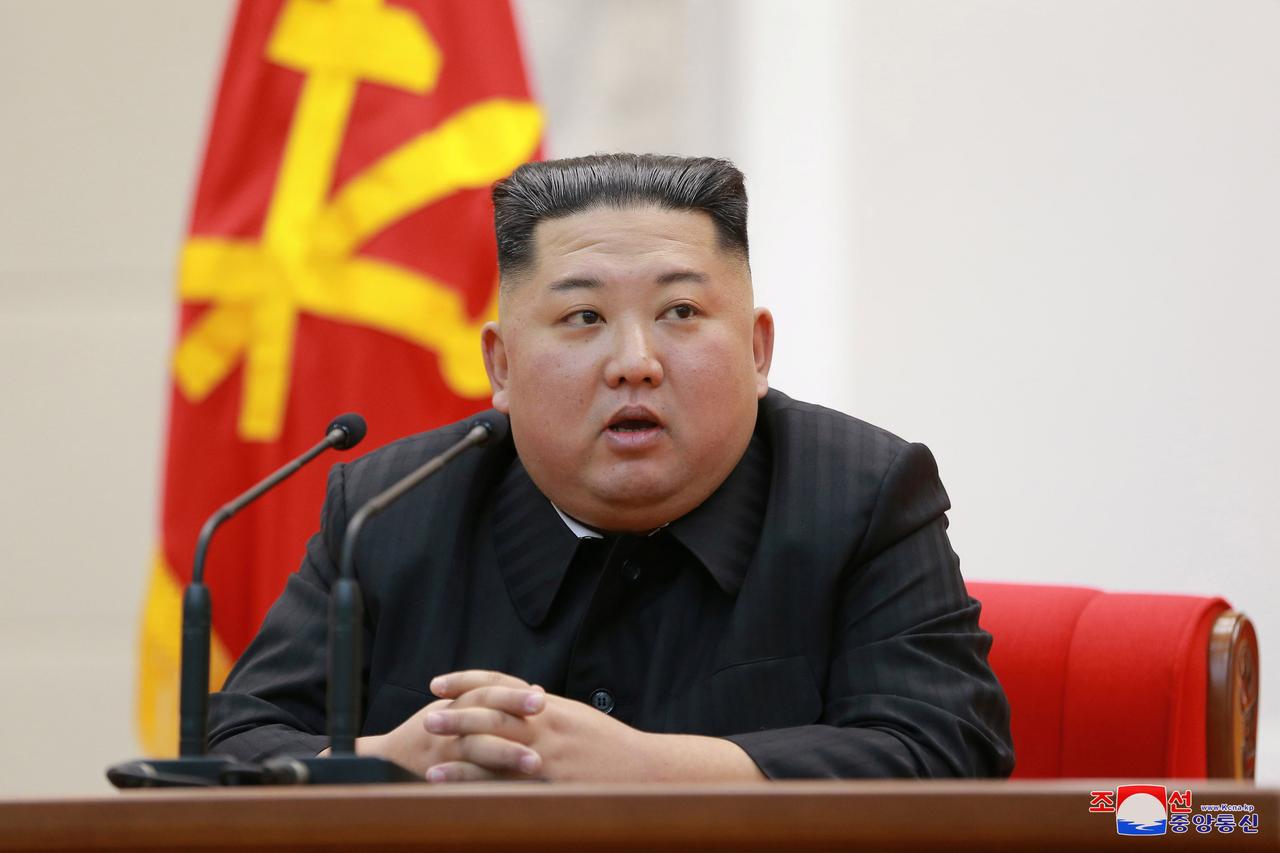 North Korean leader Kim Jong Un speaks at the Ministry of the People's Armed Forces on occasion of the 71st anniversary of the Korean People's Army (KPA) in Pyongyang, North Korea in this February 8, 2019 KCNA Photo. KCNA via REUTERS

HANOI (Reuters) – When North Korean leader Kim Jong Un arrives in Hanoi on Tuesday for his summit with U.S. President Donald Trump later this week, he will be the first leader of the isolated country to visit Vietnam since his grandfather, Kim Il Sung, visited in 1964.

Vietnam’s model of reform is being widely touted as the economic path for impoverished North Korea to follow as the United States leads efforts to curb Pyongyang’s nuclear weapons program and bring it back to the international fold.

But Vietnam’s transformation has required political change and levels of individual freedoms that would require major reforms for the Kim family, which is afforded godlike status by state propaganda.

In imagery that could have powerful propaganda value at home, Kim Jong Un will mimic aspects of his grandfather’s trip to Vietnam by traveling to some of the same locations visited by the elder Kim, two sources with direct knowledge of security and logistics planning told Reuters.

“This is legacy politics,” said Christopher Green, a North Korea expert with the International Crisis Group.

“North Korea will want to play up Kim’s succession to the role of his grandfather, who successfully built up North Korea’s international legitimacy after the establishment of the state.”

Even Kim Jong Un’s multi-day train journey through North Korea and thousands of kilometers across China to reach Vietnam is similar to the grand train voyages his grandfather once took.

His armored train, complete with carriages decked out with pink leather chairs and big-screen televisions, is expected to reach Vietnam on Tuesday morning.

One of the destinations in Kim’s itinerary is the coastal northern Vietnamese province of Quang Ninh, the sources said. The province is home to Ha Long Bay, a UNESCO world heritage site dotted with steep-sided islands which attracted over 12 million tourists last year.

Kim’s train is expected to stop at the Vietnamese border station of Dong Dang, where he will disembark and travel the 170 km (105 miles) to Hanoi by car, sources told Reuters last Wednesday.

Vietnamese media on Monday showed red carpet being rolled out ready for Kim’s arrival at the Dong Dang train station.

Over the weekend, Vietnam announced that it will ban traffic on the road from the station to Hanoi on Tuesday.

Kim Jong Un may be looking to learn from Vietnam’s experience of manufacturing products for international companies, meaning a visit to a factory could also be on the cards.

A source with direct knowledge of the plan said a high level North Korean delegation is scheduled to visit a plant operated by start-up Vietnamese automaker Vinfast in Haiphong province on Wednesday afternoon.

The plan is subject to change, the source said.

A source with direct knowledge of the matter said Samsung Electronics had not been informed of any visit by Kim, or instructed by Vietnamese authorities to host him.

In Hanoi, North Korean and U.S. flags could be seen on along a main thoroughfare and bridge crossing the Red River into the city.

Trump and Kim are expected to meet for their second summit in Hanoi’s Government Guesthouse, an elegant, colonial-era building in the city center, or at the nearby Metropole Hotel, sources have told Reuters.

Dozens of North Korean security men with identical haircuts and suits marched off an aircraft at Hanoi airport on Sunday, as Vietnamese soldiers searched through shrubbery outside the Metropole.

Trump on Monday appeared to play down any hope of a major breakthrough at the two day summit, saying he would be happy as long as North Korea maintained its pause on weapons testing.