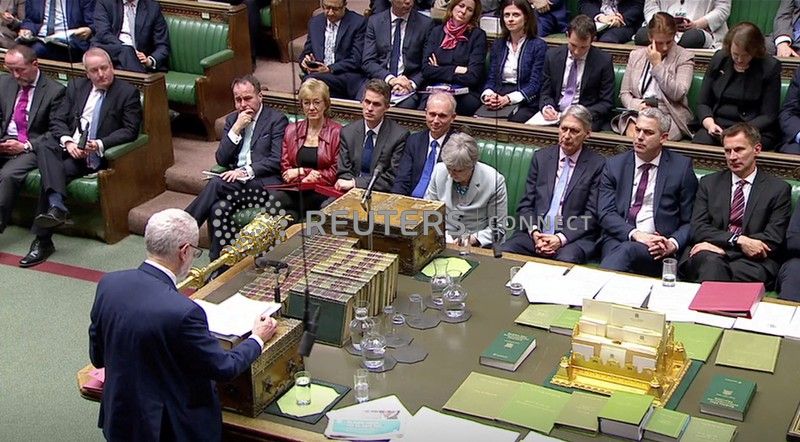 LONDON (Reuters) – Deadlocked over navigating Britain’s exit from the European Union, the country’s parliament session is now the longest since the English Civil War of 1642-51, the House of Commons library said on Monday. Parliamentary sessions usually last a year, from spring to spring, but after a June 2017 election the government announced it […]