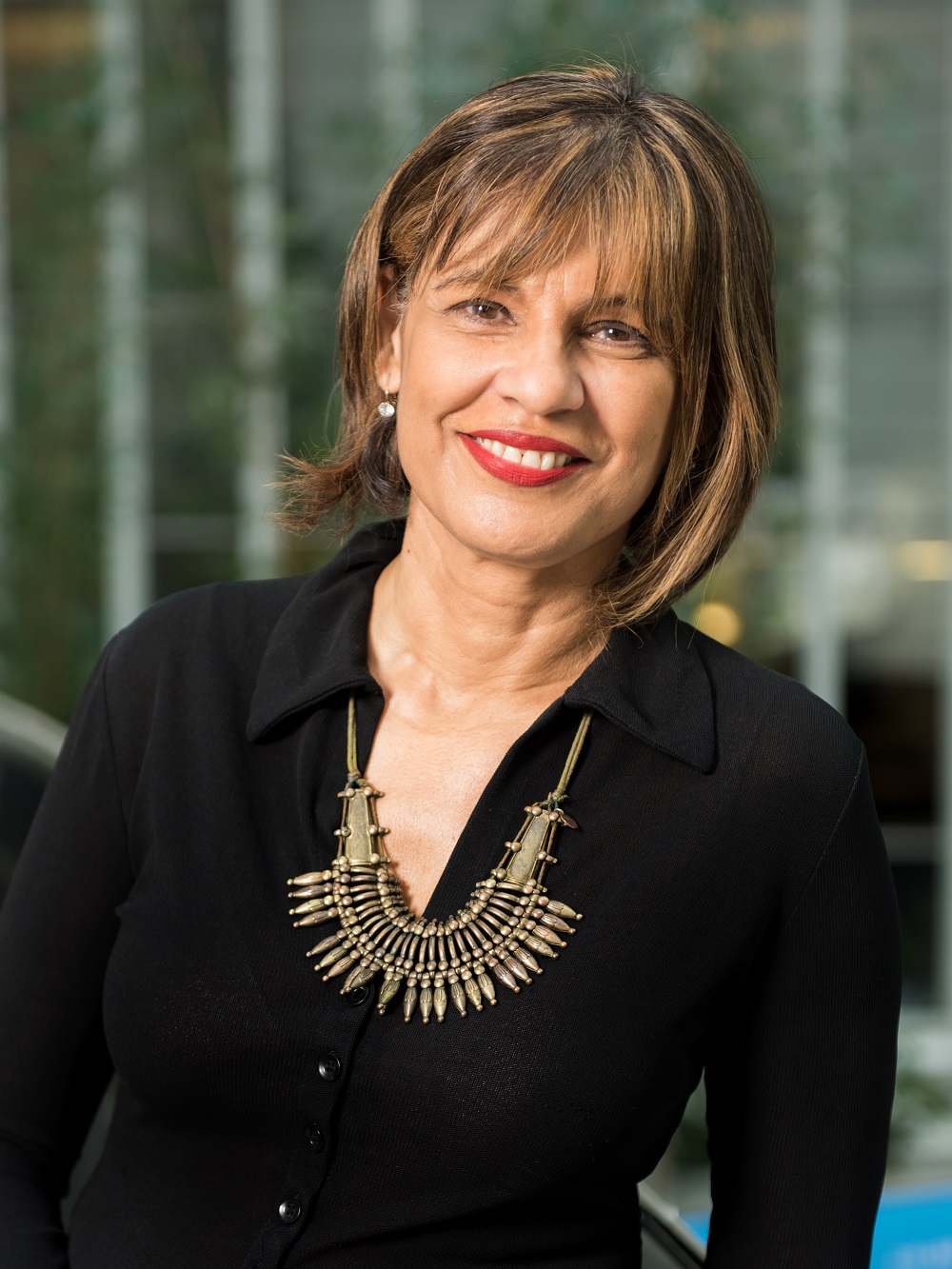 IMRANA Jalal is one of Fiji’s highest-ranking international civil servants, and certainly the most senior amongst the 23 international financial institutions and multi-lateral development banks.

She is presently the Chair of the World Bank’s Inspection Panel, the Bank’s international accountability mechanism, which makes her a Vice-President of the institution.

Her meteoric rise on the global stage is inextricably linked to how she was brought up and the struggles she faced as a young woman in a patriarchal Fijian society.

The unvarnished story of her life is as riveting and captivating as the woman herself.

The daughter of a woman from a wealthy family who were descendants of a Hindu Brahmin – and whose family eventually converted to Catholicism, and became patrons of the early Catholic Church in Fiji – Imrana grew up in a family conflicted by religious identity.

Her father was an ethnic Pashtun Muslim whose ancestors hailed from the former North West Frontier Province in Pakistan.

Read in a series of daily articles from Monday next week, how the strict discipline imposed by her father, shaped her ideology as a child into becoming a feminist and a human rights lawyer-activist, and into one who co-founded two internationally-recognised organisations that continue to play significant roles in Fijian and Pacific society.