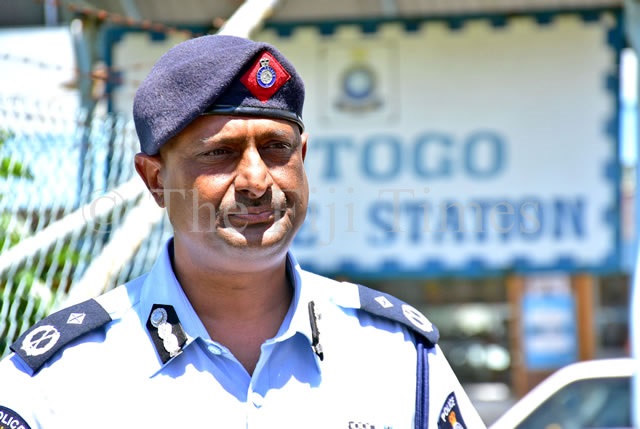 The families of three fishermen who were reported missing in Labasa early this month have pleaded with police to improve search procedures.

The three fishermen had gone out fishing near Vorovoro Island on January 6 and were reported missing.

One of them, Josefa Bainiua’s died and his body was found floating near Nukutatava. Peni Qalo, the brother of the late captain Mr Bainiua, claimed they were the only ones searching for the three fishermen.

“Police were nowhere to be seen despite having a better boat than we have and it’s sad because they could have found my brother if they had joined us,” he claimed.

“There was no sign of any police boat or policeman where we were searching, but we later found out that they were based at the Labasa River mouth.

“These people disappeared outside Vorovoro where we were based, but police didn’t show up.

“So we found one of the fishermen because we went out.”

In response, Fiji Police Force chief operations officer Assistant Commissioner of Police Abdul Khan said his team could not go out to sea during that week because of unfavourable weather conditions.

“Our team searched on Thursday and since it was raining and windy, we couldn’t go out to sea.

“We also have to take into consideration the safety and lives of our officers and if weather conditions pose safety concerns for the search parties, we will make the call to hold search efforts until it is safe for all parties concerned.”

He reiterated the need for fishermen and seafarers to monitor weather forecasts before going out to sea.