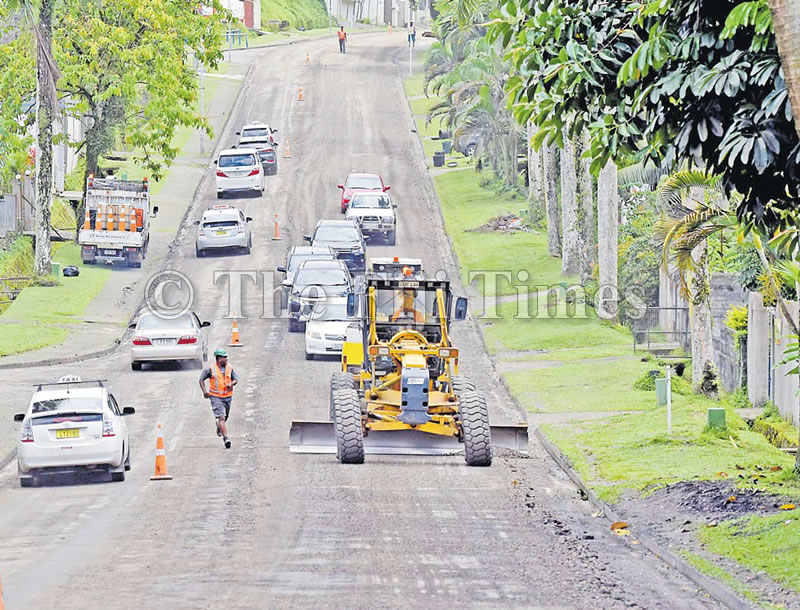 The Fiji Bus Operators Association is calling on the Fiji Roads Authority to urgently improve road conditions around the country to ensure they are safe for road users. Picture: RAMA

The Fiji Bus Operators Association (FBOA) is calling on the Fiji Roads Authority (FRA) to urgently improve road conditions around the country to ensure they are safe for road users.

FBOA acting general secretary Edwin Chand said while economic conditions were difficult, the road authority had an obligation to ensure roads were in a condition that did not endanger drivers and passengers.

“With the recent cyclone and rains over the past months, roads have deteriorated to such an extent that they now pose a safety risk to all road users,” Mr Chand claimed.

“It’s not just bus drivers that are in jeopardy but with schools about to open for the year, the safety of children should not be compromised.

“We call on FRA to prioritise the repairs on the worst deteriorated roads so bus services can continue without hindrance,” he said.

“Both urban and rural roads are significantly affected by potholes and washed-out areas and services will begin to be negatively impacted.”