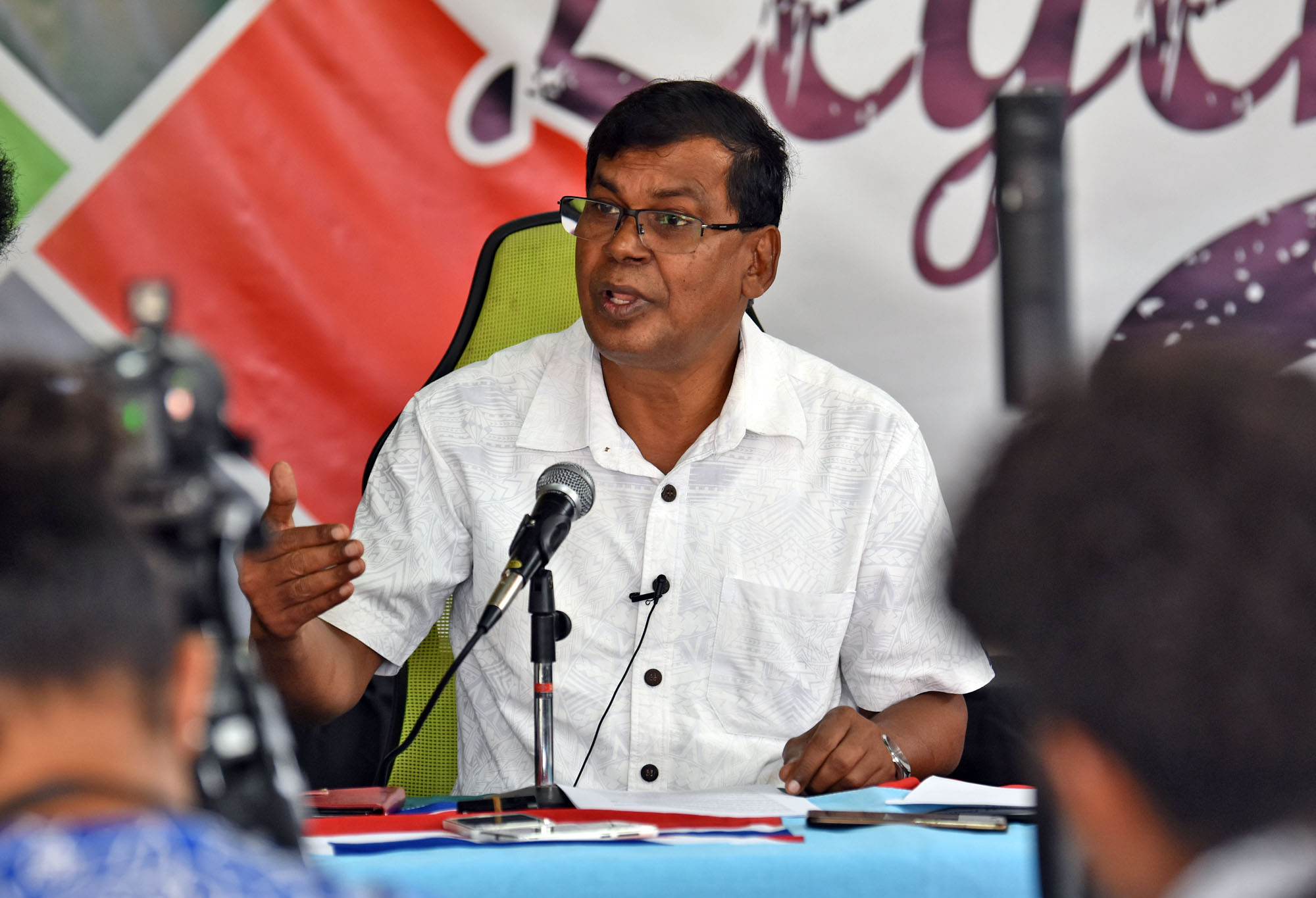 SUGARCANE growers will “simply find it impossible to prepare for the 2019 season” because the $32 per tonne delivery payment will not be enough to cover harvesting and transportation costs.

This is the view expressed by National Federation Party leader Professor Biman Prasad.

Speaking during a press conference on “matters of national interest” yesterday, he said that less than 24 hours after Government rejected a motion by the NFP for the establishment of a bipartisan parliamentary select committee on sugar, the Fiji Sugar Corporation announced one of the lowest forecast prices for cane in recent years.

He said the $53.69 per tonne of cane announced for the 2019 season was well below the forecast price of about $66 per tonne last year.

“This has further dampened the morale of cane growers, especially at a time when they are supposed to be busy preparing for the start of the season which starts in a few weeks beginning at the Labasa sugar mill,” he said.

“The delivery payment of around $32 (60 per cent of the forecast price) for this season is simply not enough to cover the harvesting and transportation costs that will be incurred by growers.

“Already, growers are struggling to prepare for the start of the season due to severe financial constraints. So far for the 2018 season, they have been paid a little over $61 per tonne with over $23 outstanding based on Government’s announcement last year of a minimum price of $85 per tonne of cane for three years.

“Based on the 2018 total cane crop of 1.631 million tonnes, growers are still owed over $41 million in cane payments.

“The fourth cane payment is due before May 31 or in less than nine days’ time.”

In response, the FSC said it did not respond to third-party comments, but had issued a statement on the fourth cane payment and the payment was being processed with details to be communicated once formalities were concluded.